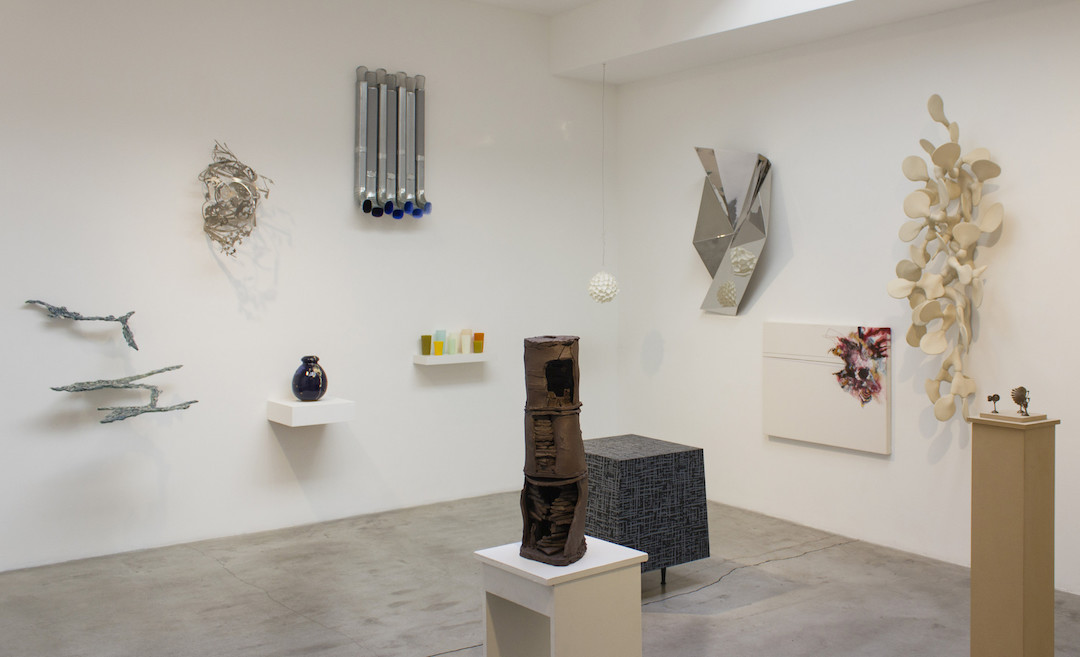 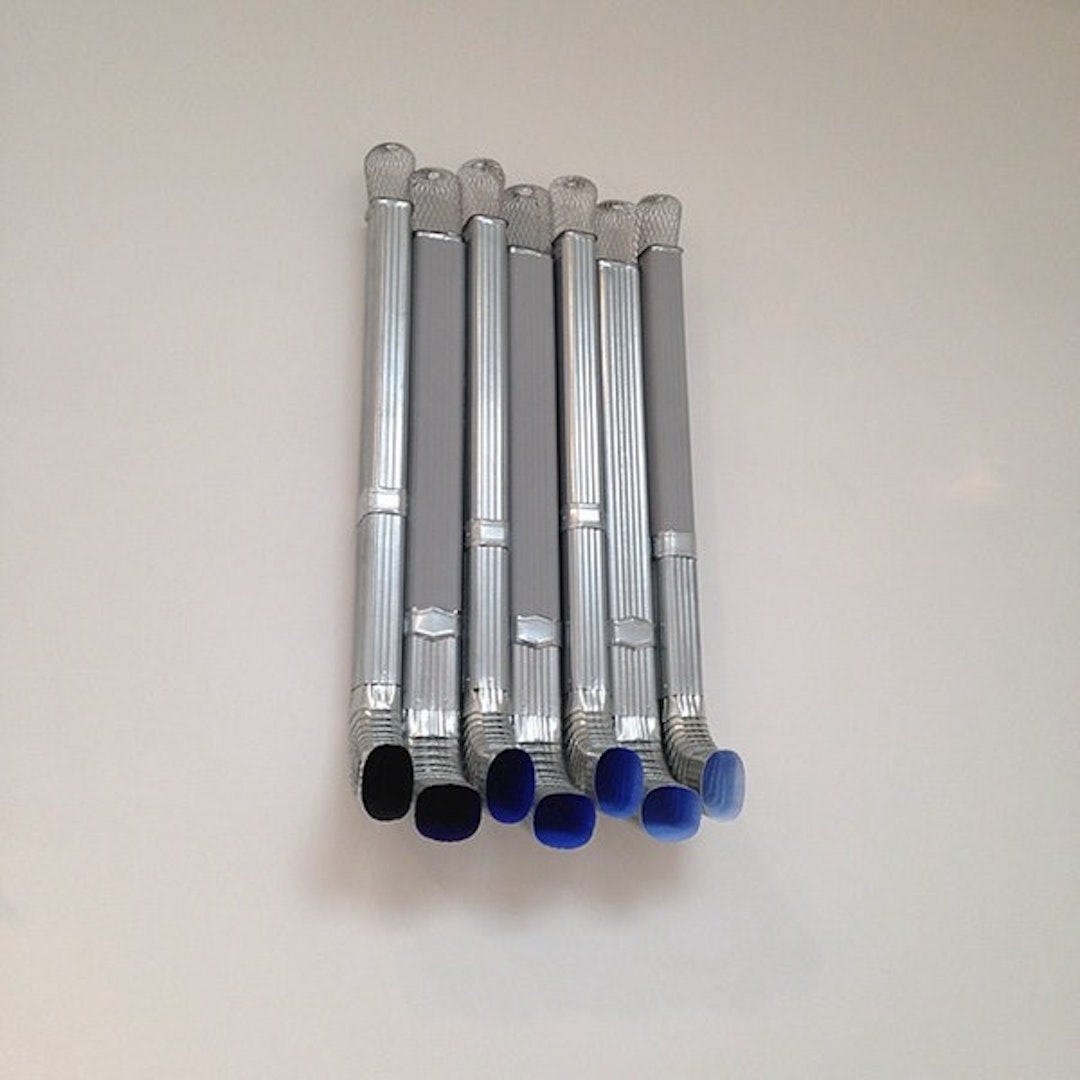 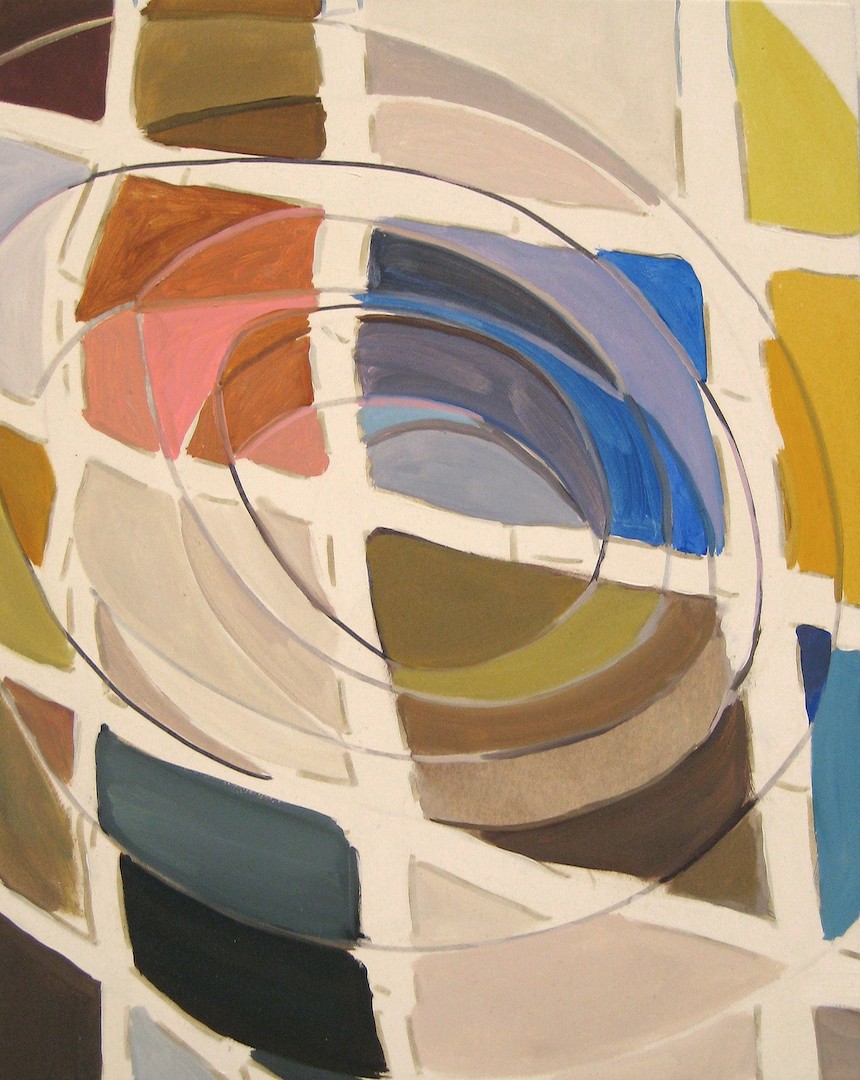 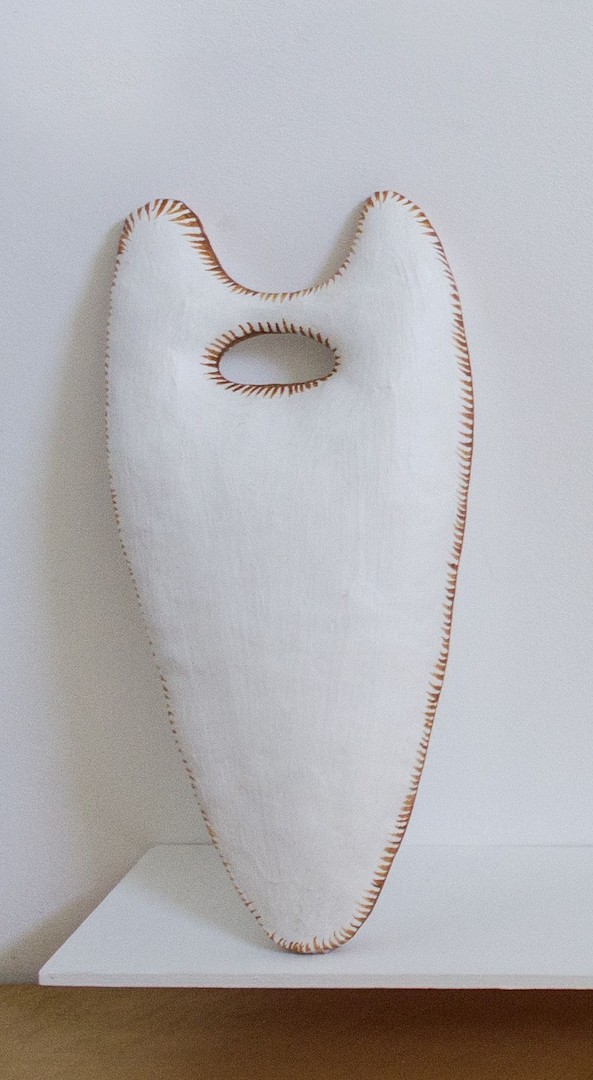 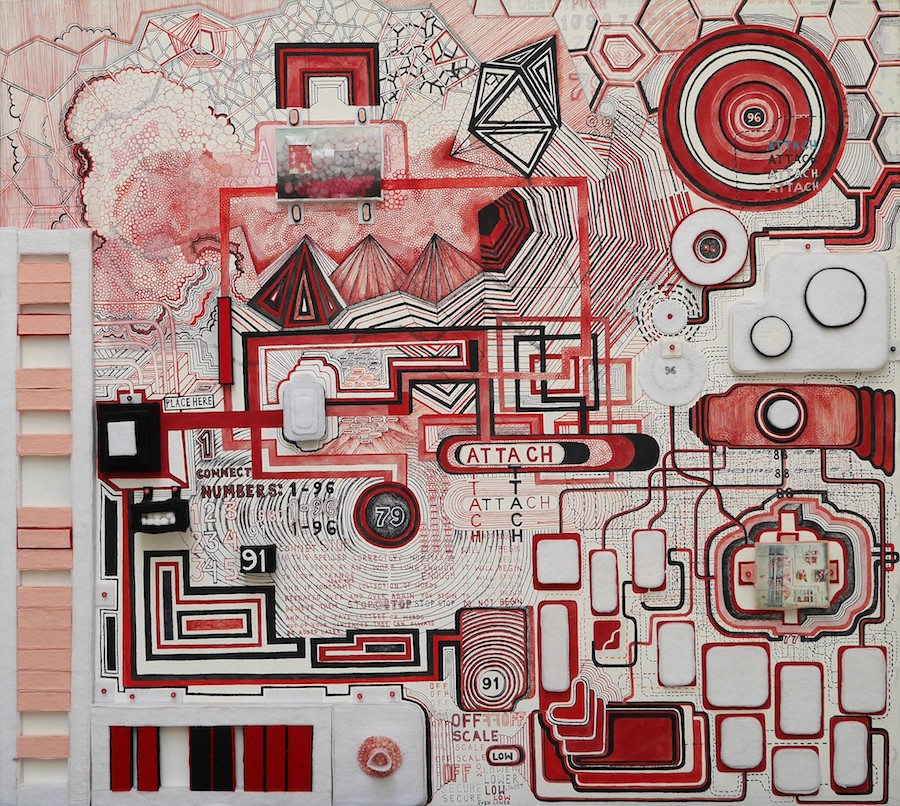 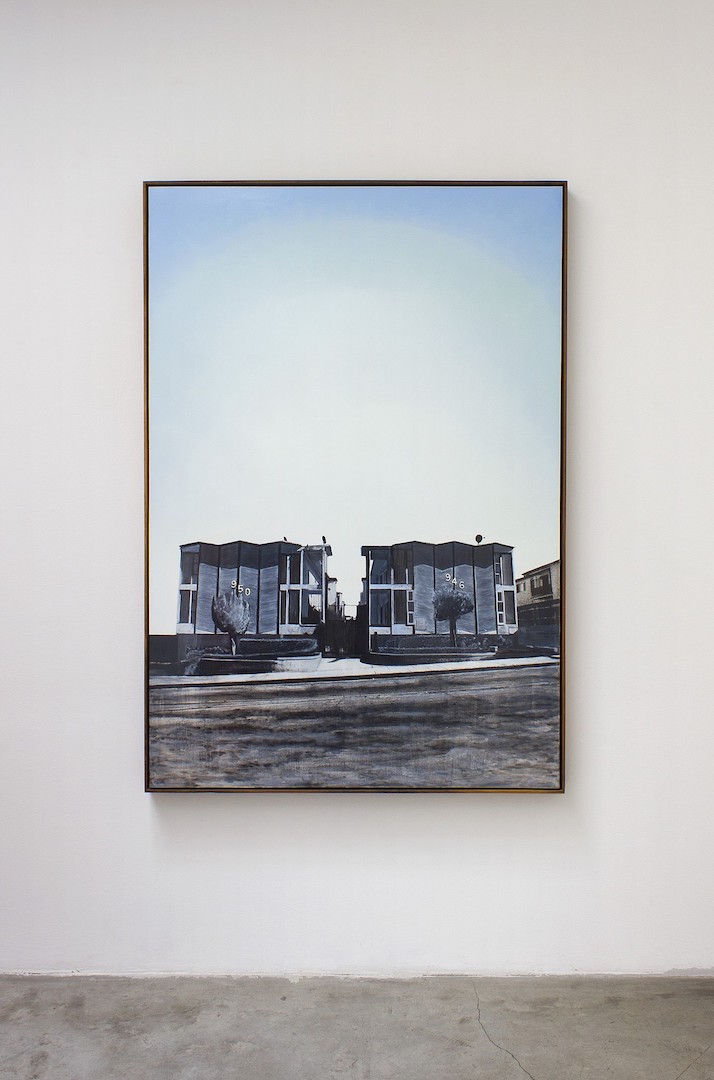 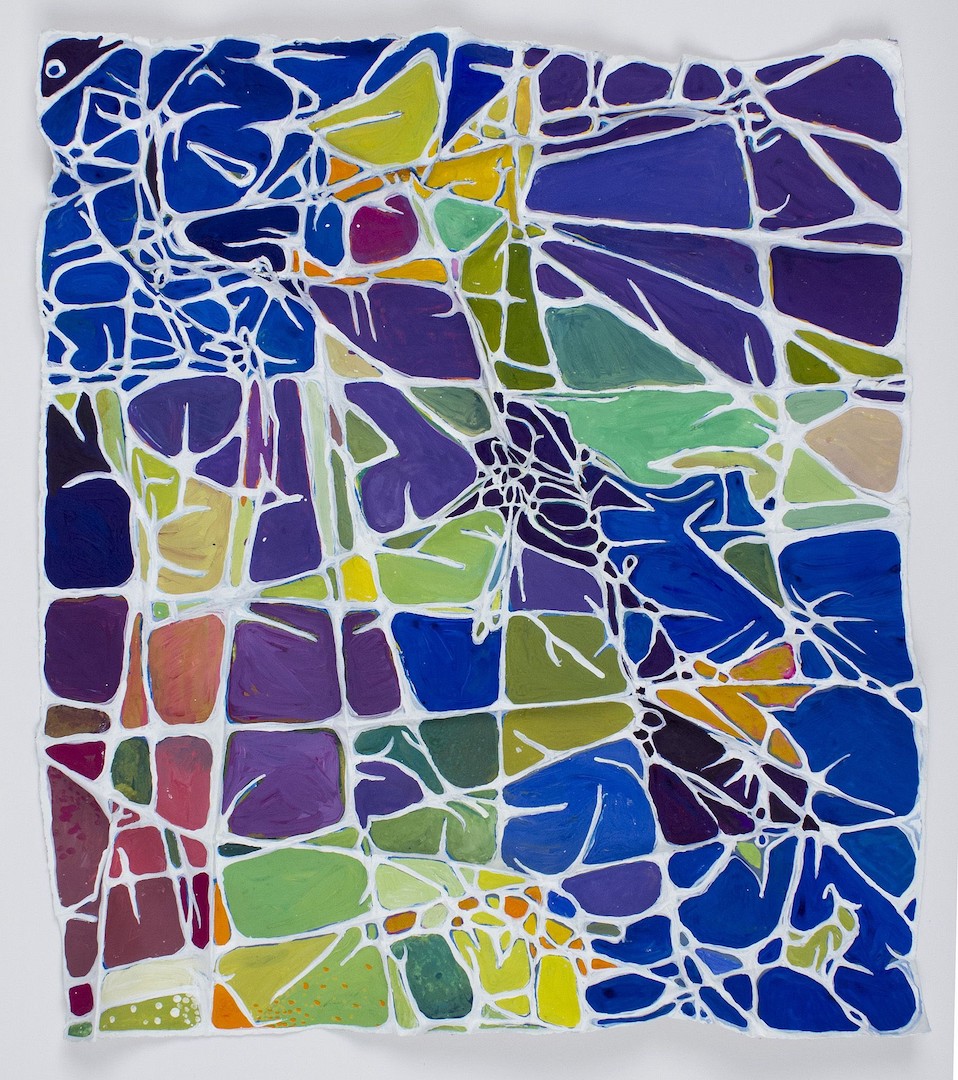 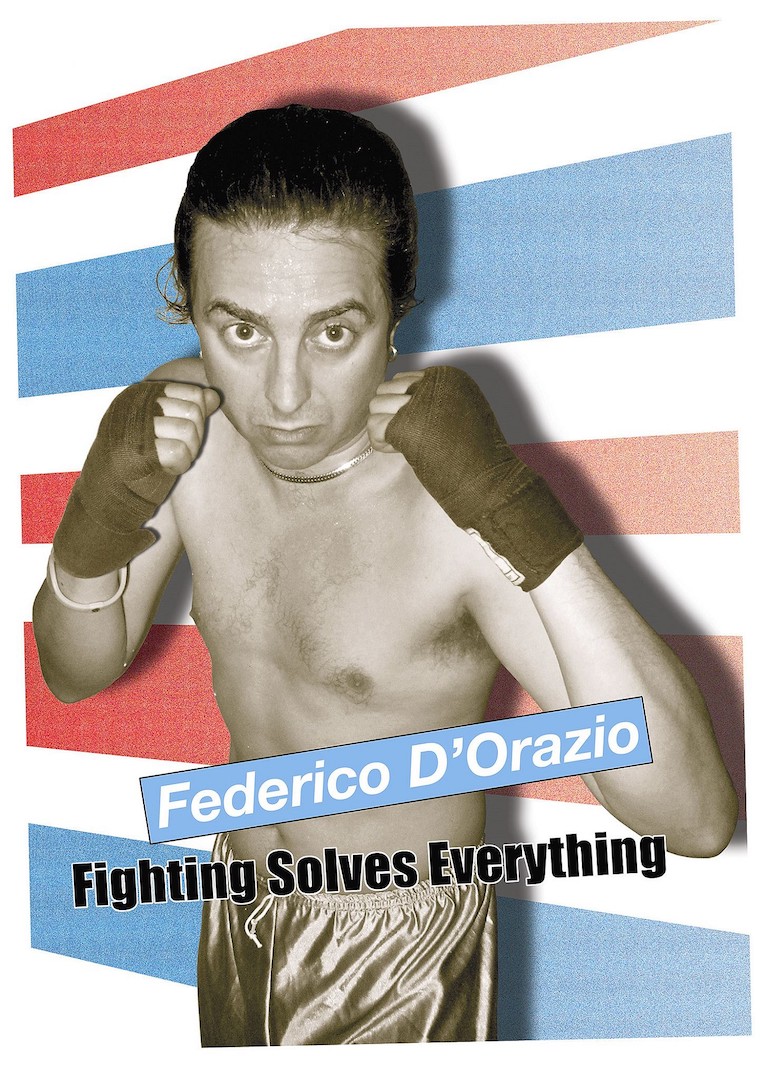 Los Angeles) -- Edward Cella Art + Architecture is pleased to announce 6018 WILSHIRE for its feature Fall exhibition.  The exhibition is a survey of the artists who have exhibited at this iconic Miracle Mile location since its establishment as an art space in 2003, and represents the final exhibition to take place there before the gallery’s planned relocation to a new facility in early 2015.  Over the course of eleven years, the location has hosted two galleries and helped anchor a cohort of galleries on Museum Row.  6018 Wilshire pays tribute to the hundreds of artists that have shown in the space in more than a hundred solo and numerous group exhibitions.

Simultaneously, 6018 Wilshire demarcates an era of enormous growth and transformation of Los Angeles into an international art community and destination.  Three separate public programs are planned featuring selected artists, curators and collectors to accompany the exhibition to commemorate the site’s unique trajectory, history and context.

6018 Wilshire is organized collaboratively by Edward Cella and Carl Berg who each have run galleries at the location; formerly Carl Berg Gallery until 2009 and since Edward Cella Art+Architecture.  Together they selected the works of almost an hundred artists representing the compelling and diverse range of artworks that have been presented there.  Installed across the gallery’s three rooms, the exhibition is packed with dynamic visual juxtapositions and with an installation-like assemblage of drawing, painting, sculpture, photography, prints and video selected from the artists’ current practices.

The exhibition includes two site specific installations.  To commemorate the space, Los Angeles based conceptual artist Jeffrey Vallance will buzz saw the gallery walls, creating a limited-edition relic from the building itself.  Additionally, an installation of photographs of many of the striking exhibitions that took place in the space offers a visual documentation of the space’s long and notable history as a destination art gallery.