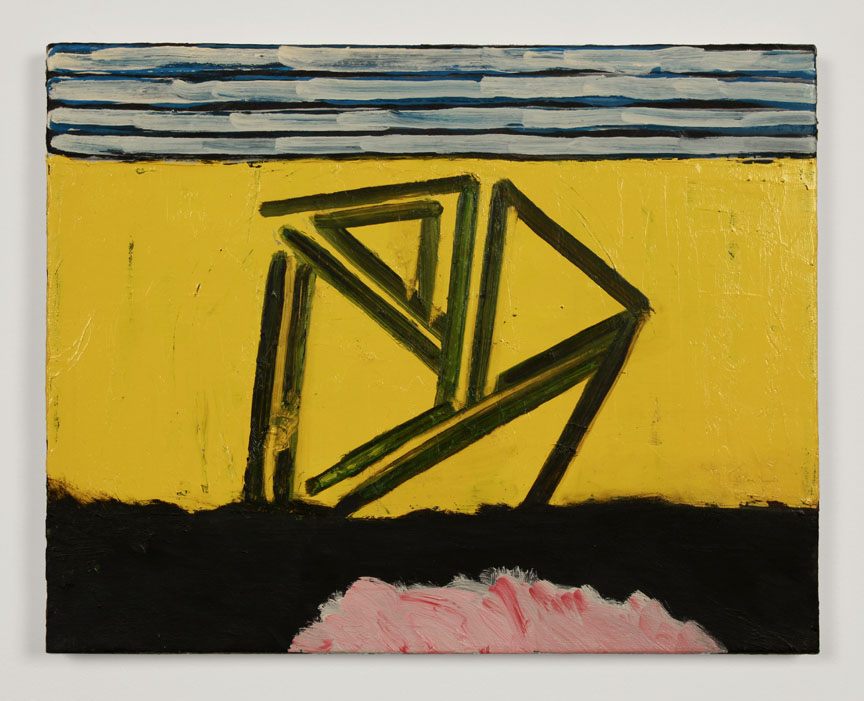 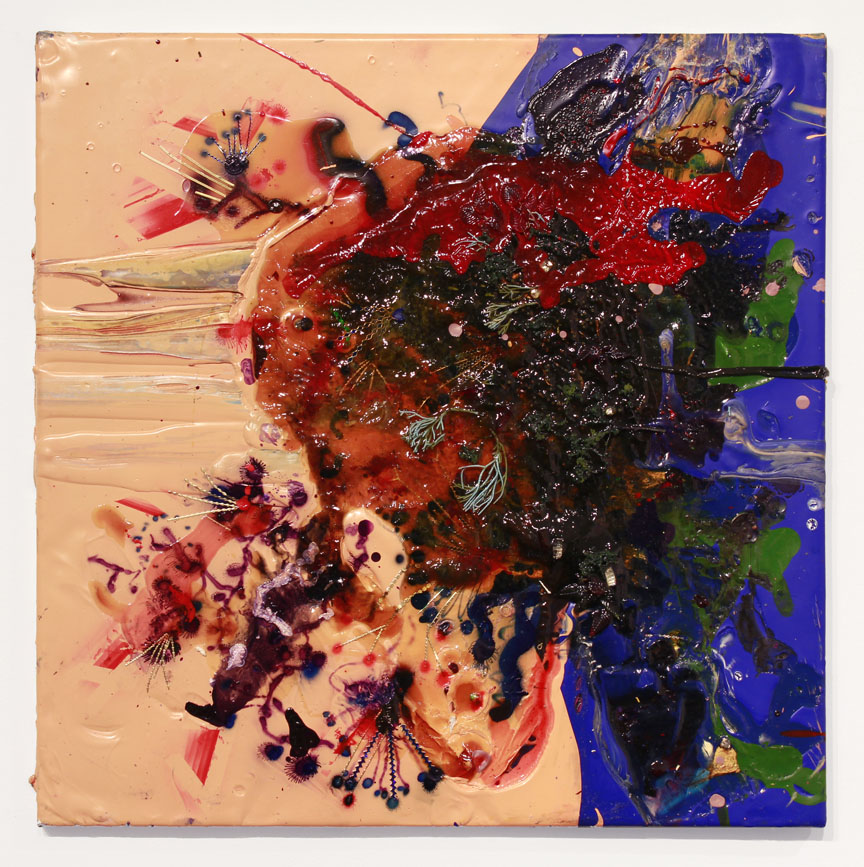 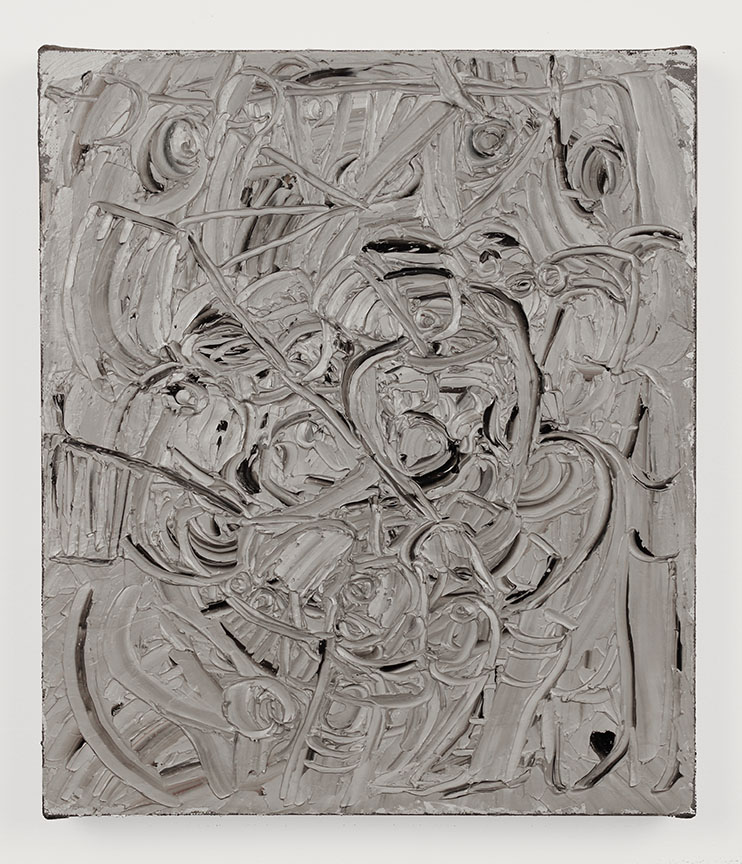 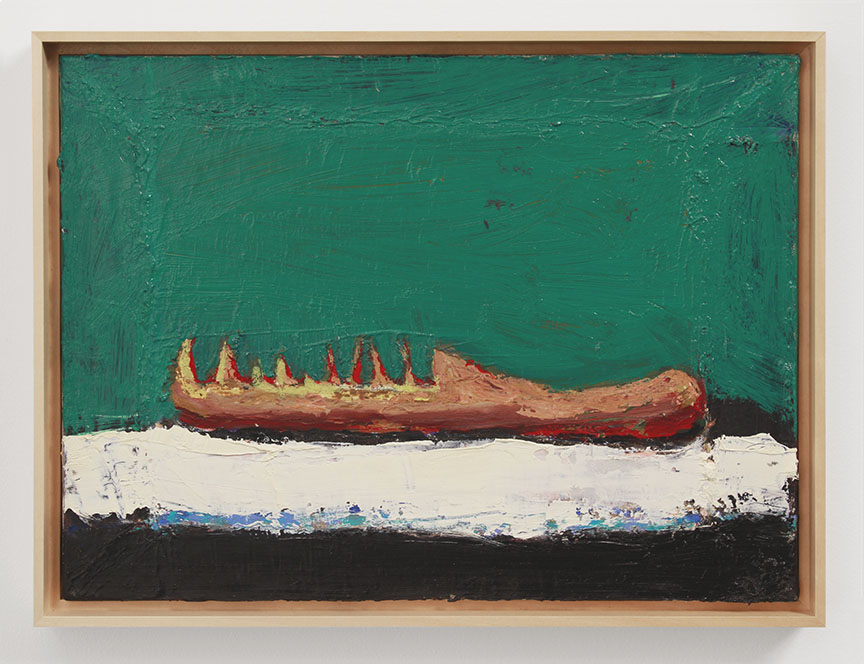 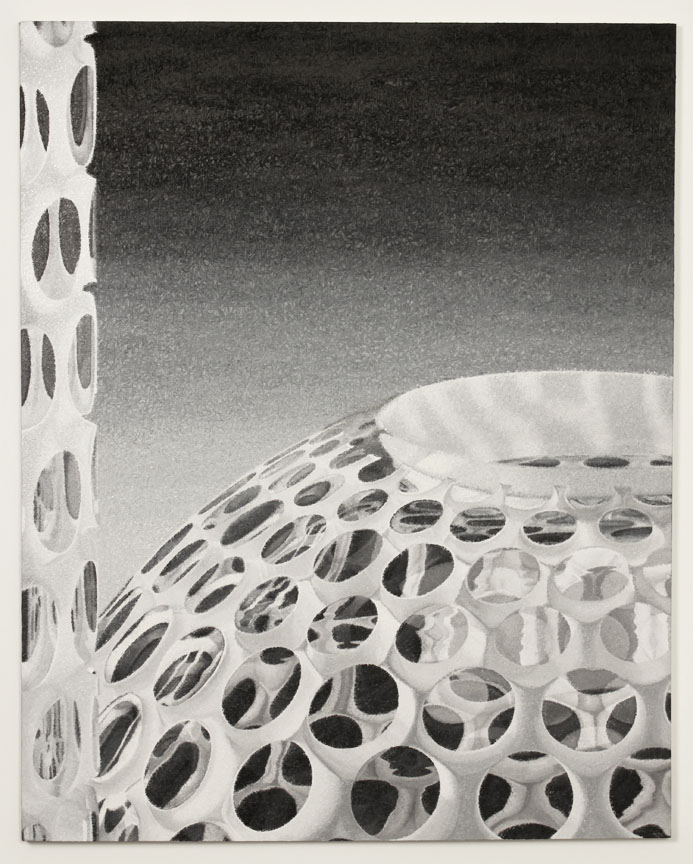 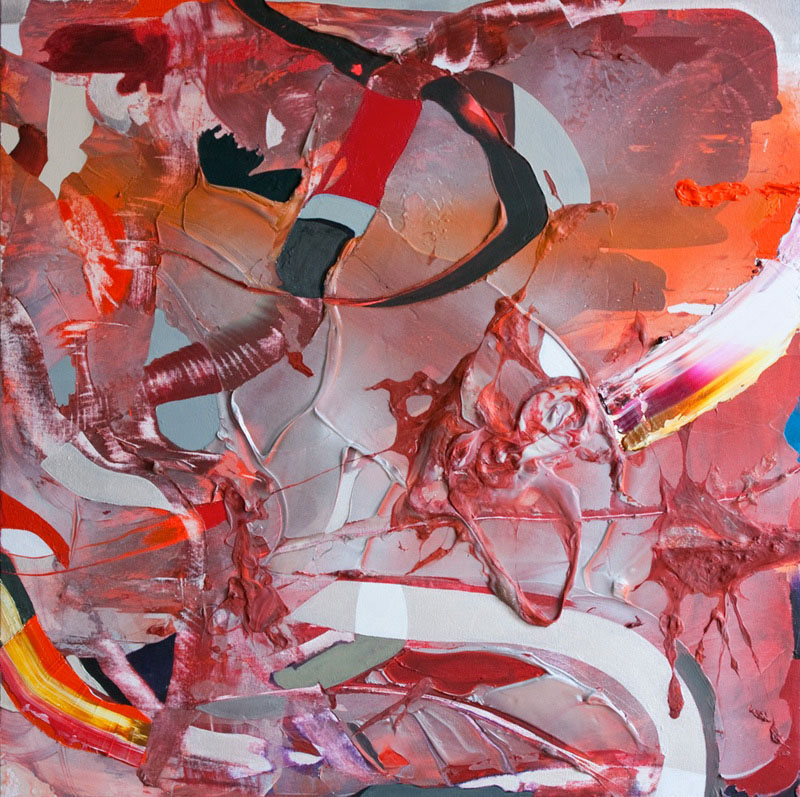 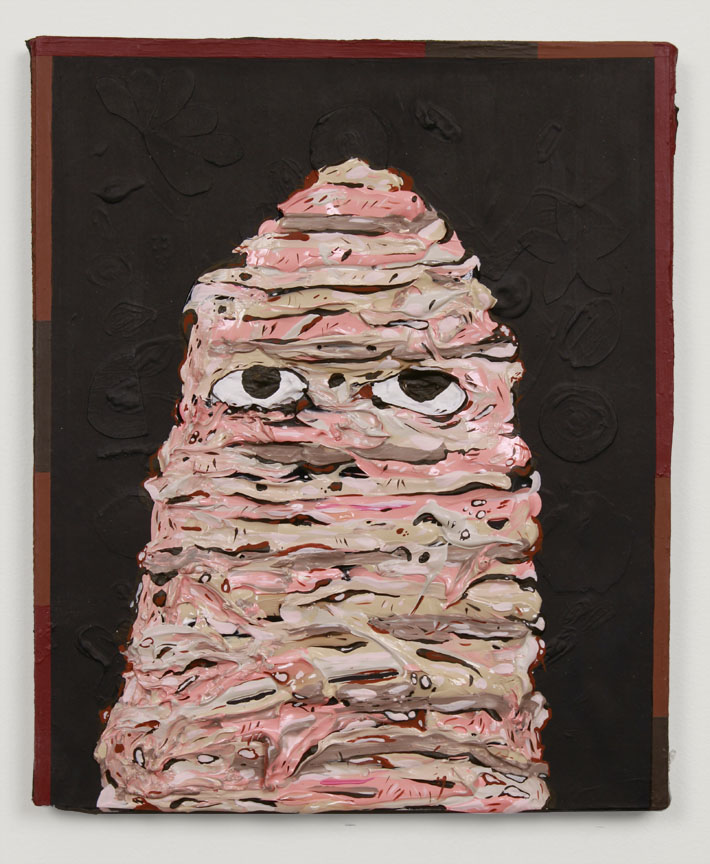 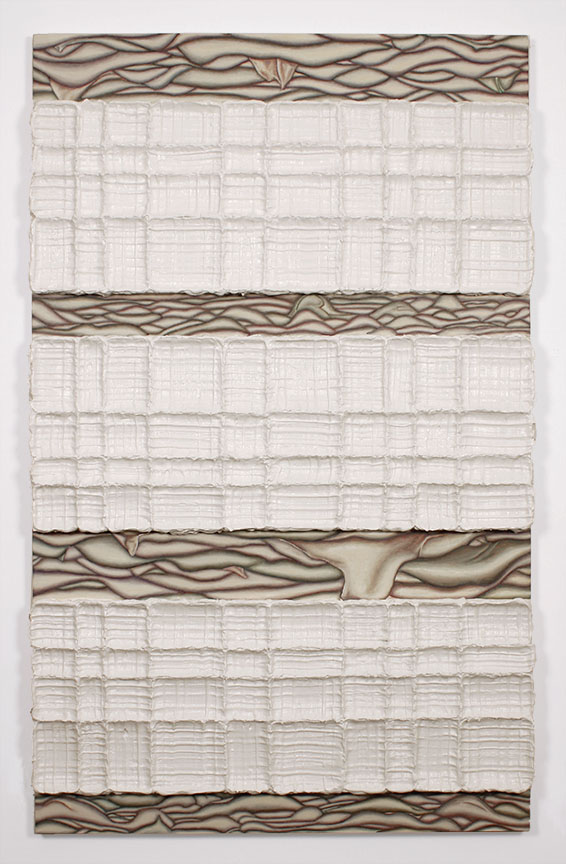 Carl Berg Projects is pleased to present “About Paint” a group show that investigates the artist’s use of paint as a material.

The genre of painting is as broad as the artists who practice the discipline.  It has formed the basis of most major art movements and its long history has been one of constant experimentation and discovery. Many styles and painting techniques have evolved in the genre but generally the paint medium yields to the creativity of the painter and not vice versa.  The medium has primarily been used as a sort of means to an end where the actual raw material is manipulated to such a degree that its original physical form is altered almost beyond recognition.

The open-endedness of the medium has allowed the artist-voice to dominate the work. In sculpture, video, installation and photography the raw physical characteristics of the media plays a much greater role in the final physical outcome of the artwork.  These media are not as malleable as the paint medium and offer a more defined inherent physical presence. Paint however in its own unaltered form also has a unique physical nature.  There are different types of paint and even paint from different manufacturers that exhibit their own physical peculiarities. The artists in “About Paint” have been attracted to this nature of the paint medium and exploit its raw physical nature to create their own unique and genuine forms of expression.