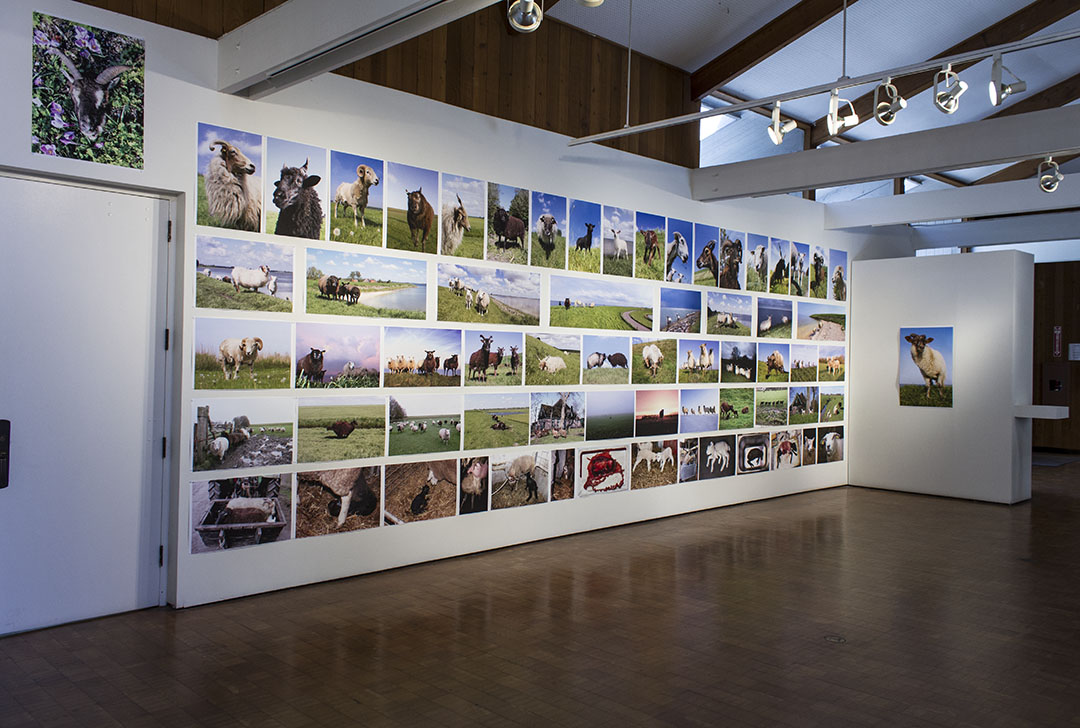 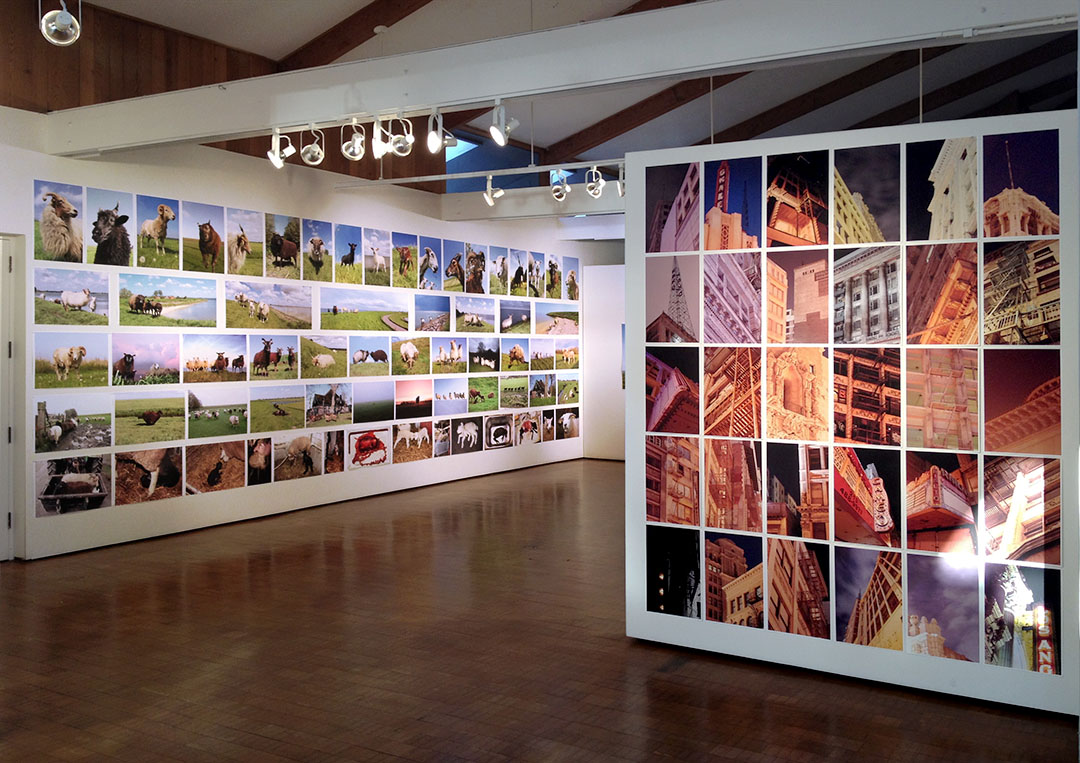 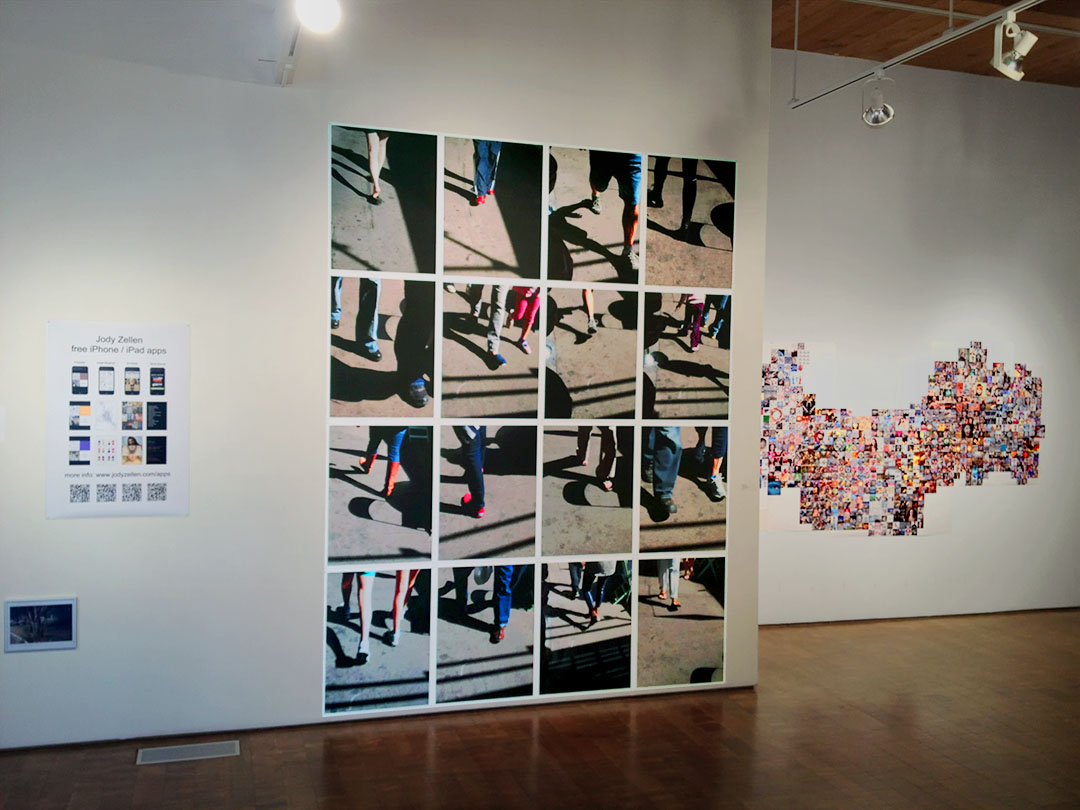 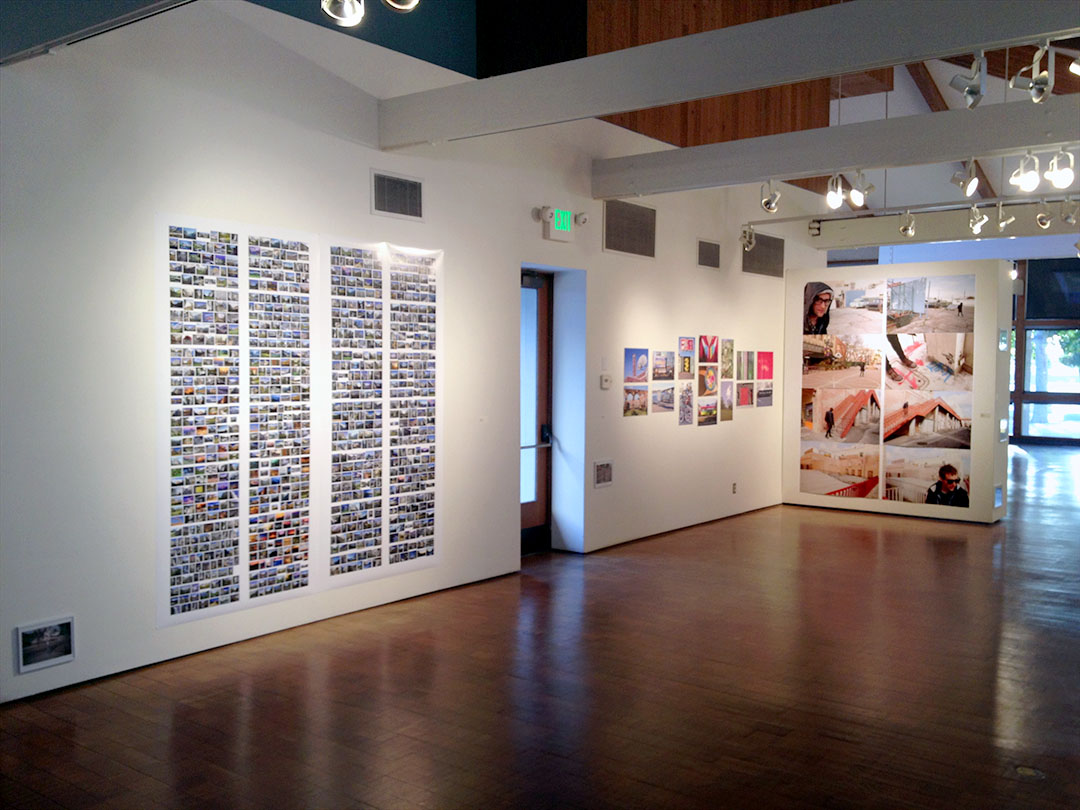 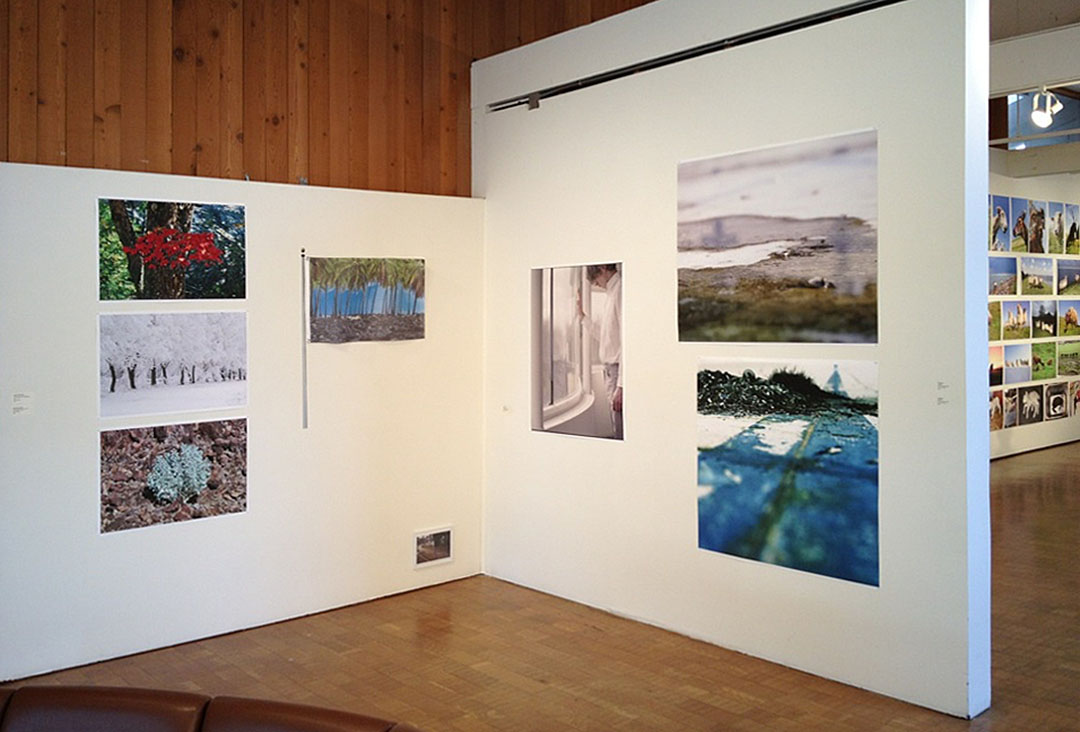 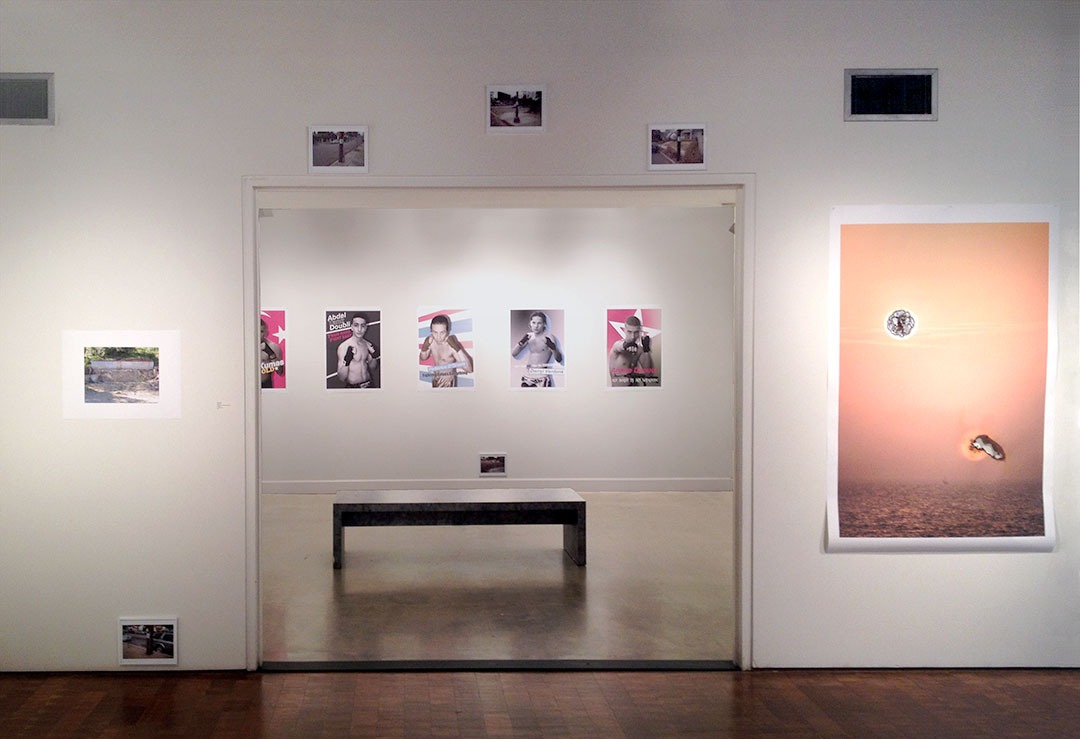 The Irvine Fine Arts Center is pleased to announce, Analog Digital 2012, the latest exhibition in a series of shows that explores the relationship between analog and digital art utilizing unconventional systems of display and methods of delivery.  Artists from Austria, Germany, India, Italy, The Netherlands and the United States will be participating in this exhibition.

The artists included in Analog Digital 2012:

The “great” photo debate of analog versus digital was the initial impetus for this exhibition ten years ago when I organized the first Analog Digital show with photographer Warren Smith at the Fine Arts Center.  At that time the argument was whether “digital” photography was as good as conventional photography (analog) using film and enlargers.  Since then however the paradigm has completely changed and so has the debate.  It is clear that digital-photography has come a long way and in many respects rivals and in some cases has even surpassed conventional photography in its technical quality.  The argument, however, no longer revolves around the question of technique but rather the methods of how photographs are displayed and looked at.

Photographs are now more often looked at on smart phones, tablets or computer screens then they are as physical photographs. Display screens severely limit the way in which photographs are viewed.  Scale is homogenized; the physical appearance of a photographic print is lost, and perhaps the most important factor is that the physical context is also lost.  How a photograph looks in the exhibition space and how they relate to one another no longer is a mitigating factor to how they are perceived when seen on a display screen.  The physical context of observation is different when viewing images on a screen or as discrete physical objects. This exhibition, as with most other photo-based exhibitions, offers the viewer the opportunity to see works in their own physical space, a great departure from the smart phone, tablet or computer screen.
For Analog Digital, one additional factor relating to the analog-digital discussion was thrown into the mix.  As part of the theme of the exhibition most of the work has been sent to the Fine Arts Center as digital files only.  These files were then used by Fine Art Center staff to produce displayable images that would be featured in the exhibition.  The artists/photographers sent images via email attachments or via up-loading and down-loading services. In turn these files where made into digital prints utilizing a large format archival inkjet printer according to the specifications of the artists.

The conventional issues of transporting artworks would no longer be applicable for this show. Photographs could be “delivered” to the Fine Arts Center utilizing the Internet at no cost.  Works were produced at a fraction of the cost of shipping creating a unique exhibition that otherwise would not have been able to be organized.

Artist in the exhibition have also utilized the Internet to host and help produce their work.  Artists in the exhibition have used Google as an image source for their project while another has created applications as art pieces for the IPhone.  Most artists have created non-linear narratives based on an accumulation of photographic images that when exhibited together form a unified artwork.  The walls of the gallery space became the artist’s/photographer’s pallet to write a story through images.

Analog Digital 2012 melds together the best of both the digital and analog technologies using a digital system of delivery, but presenting the finished artworks as physical objects in the gallery space.