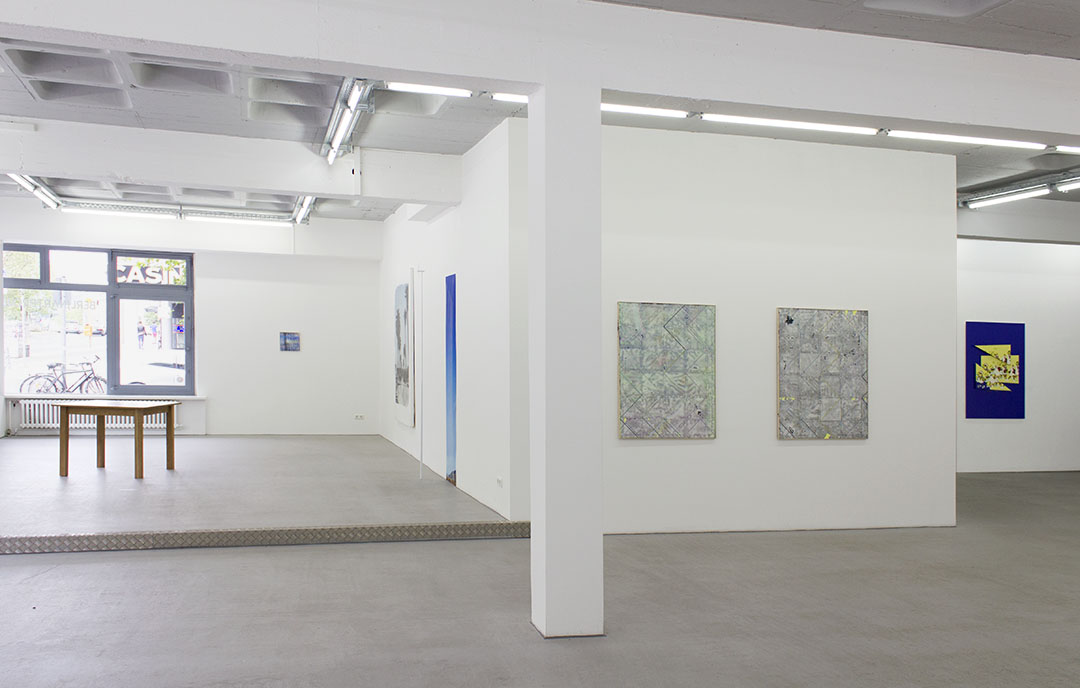 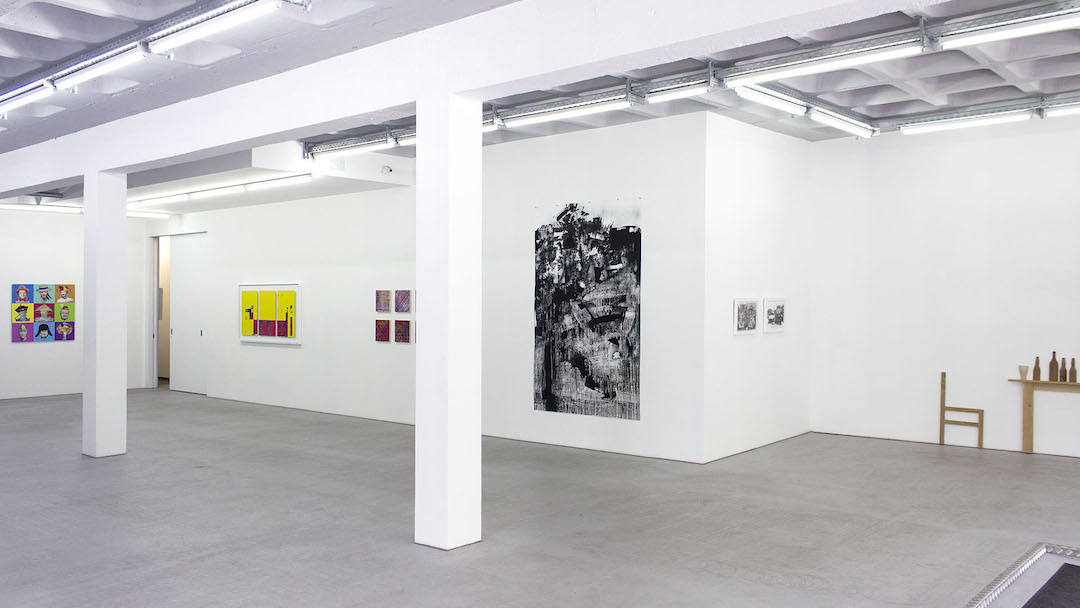 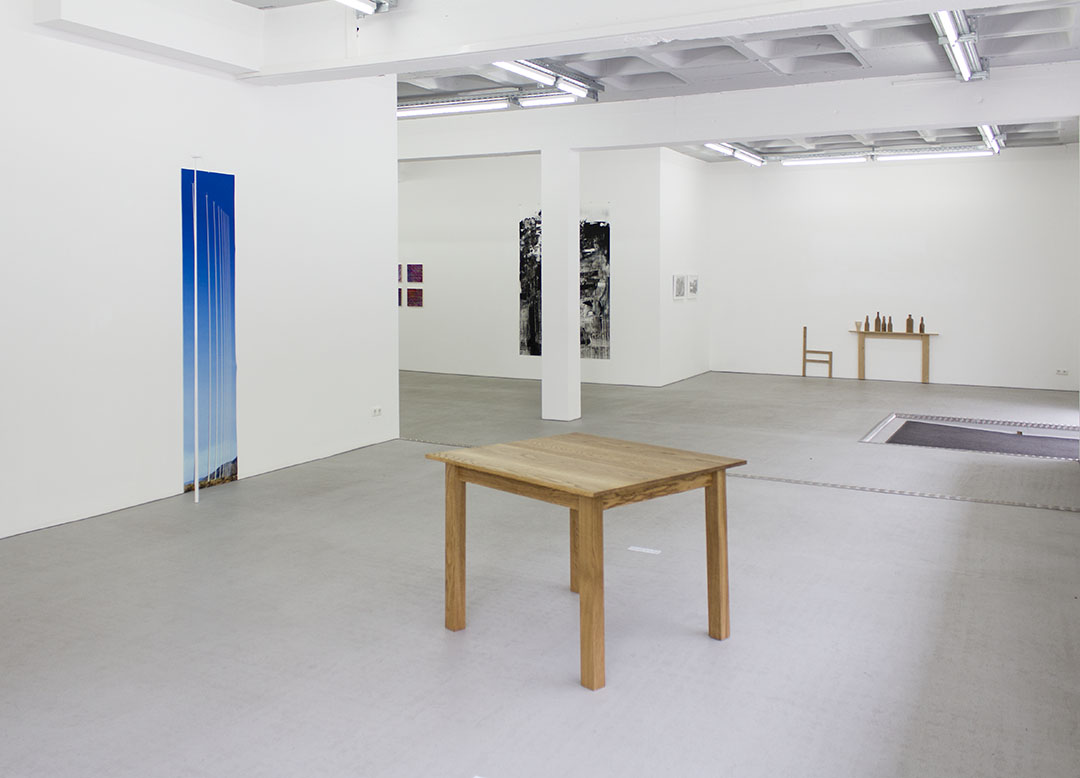 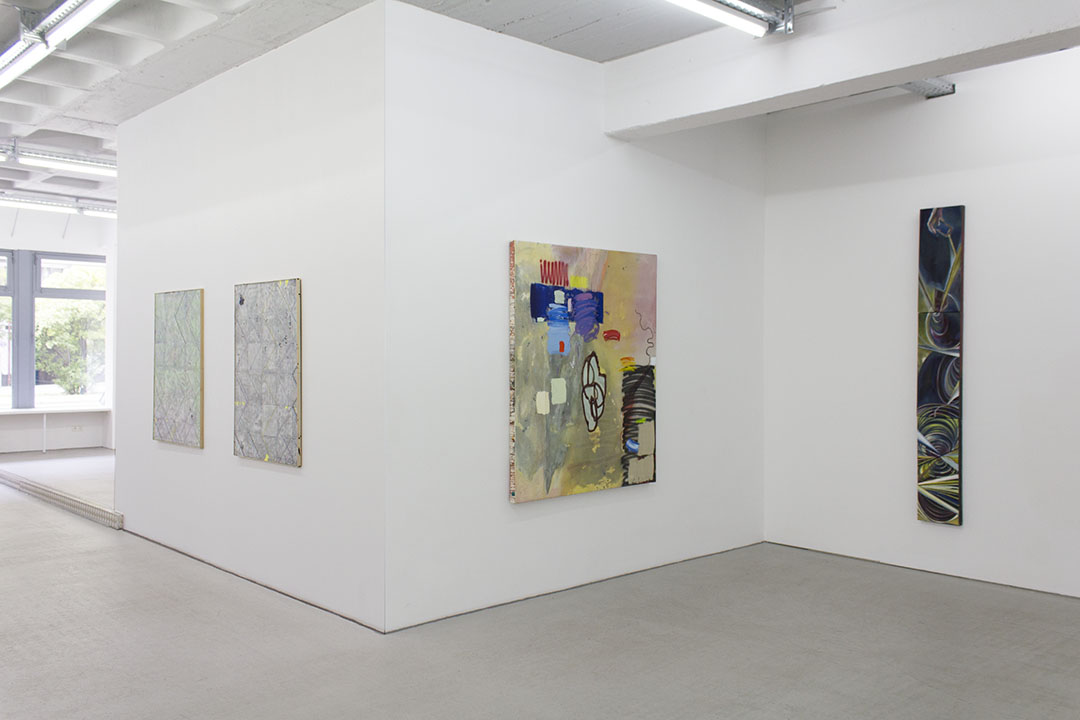 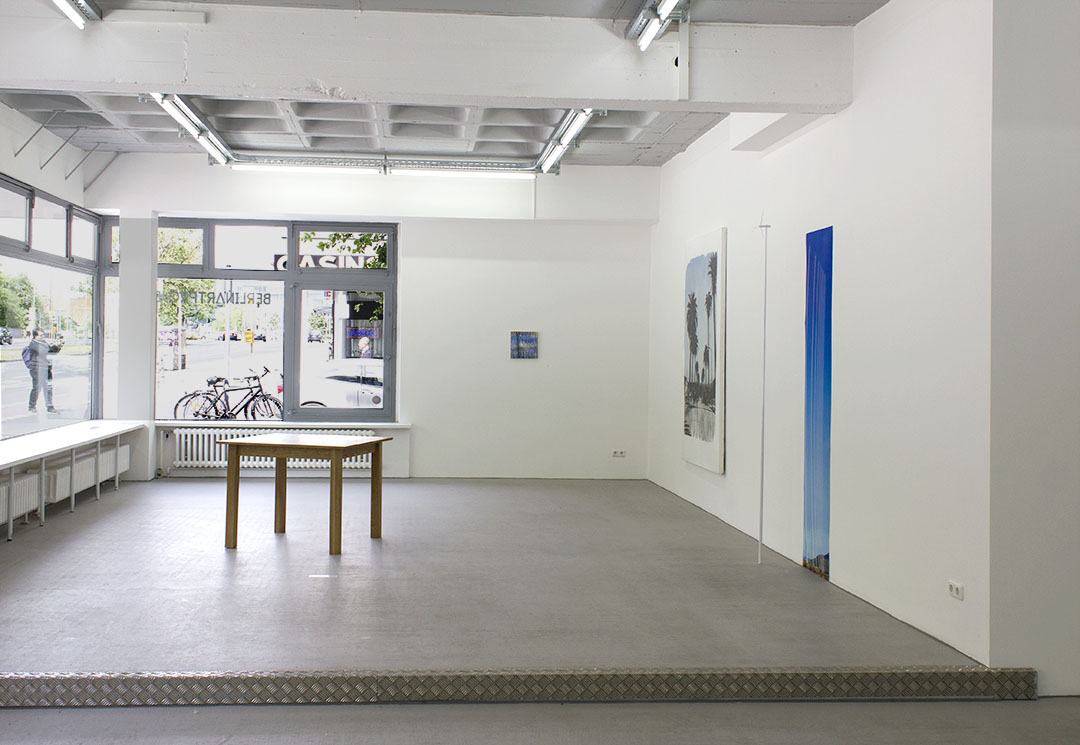 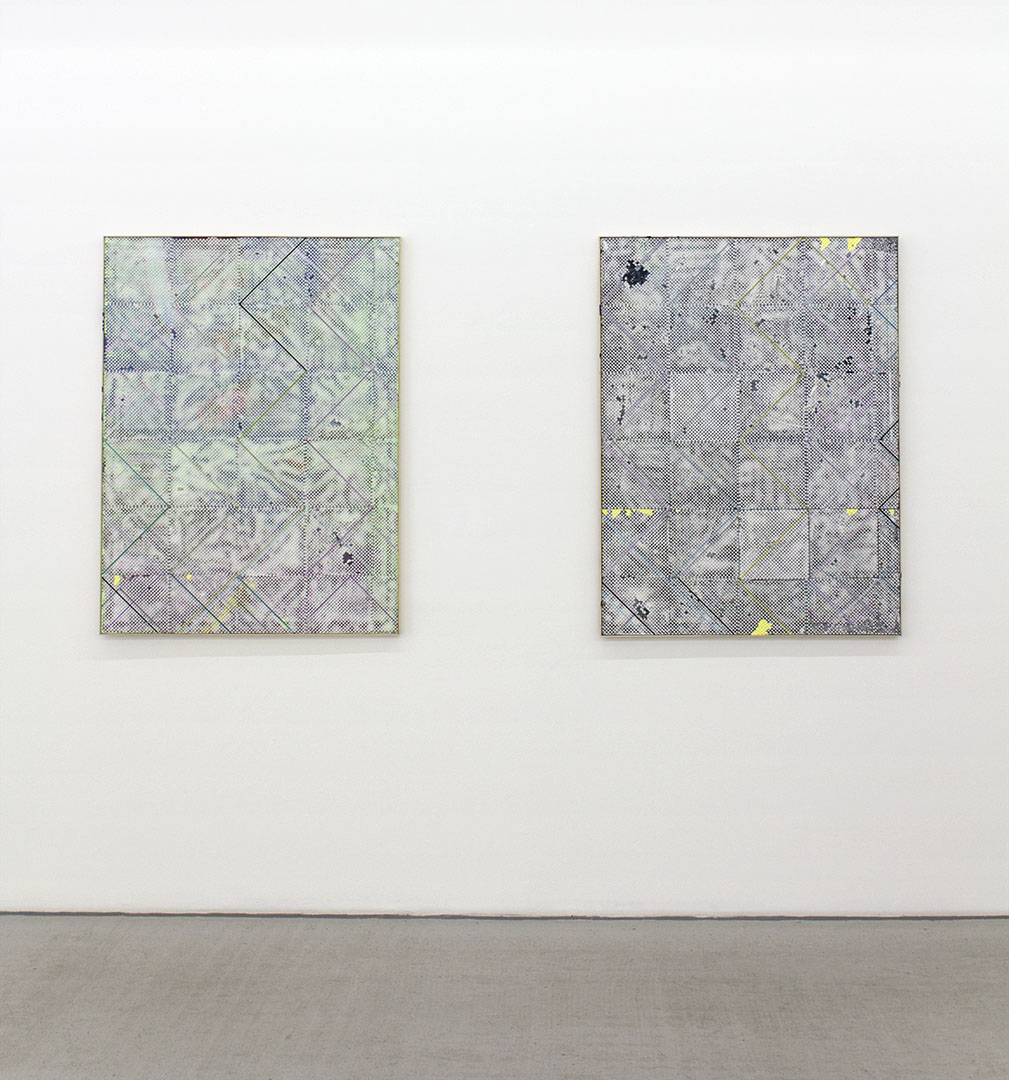 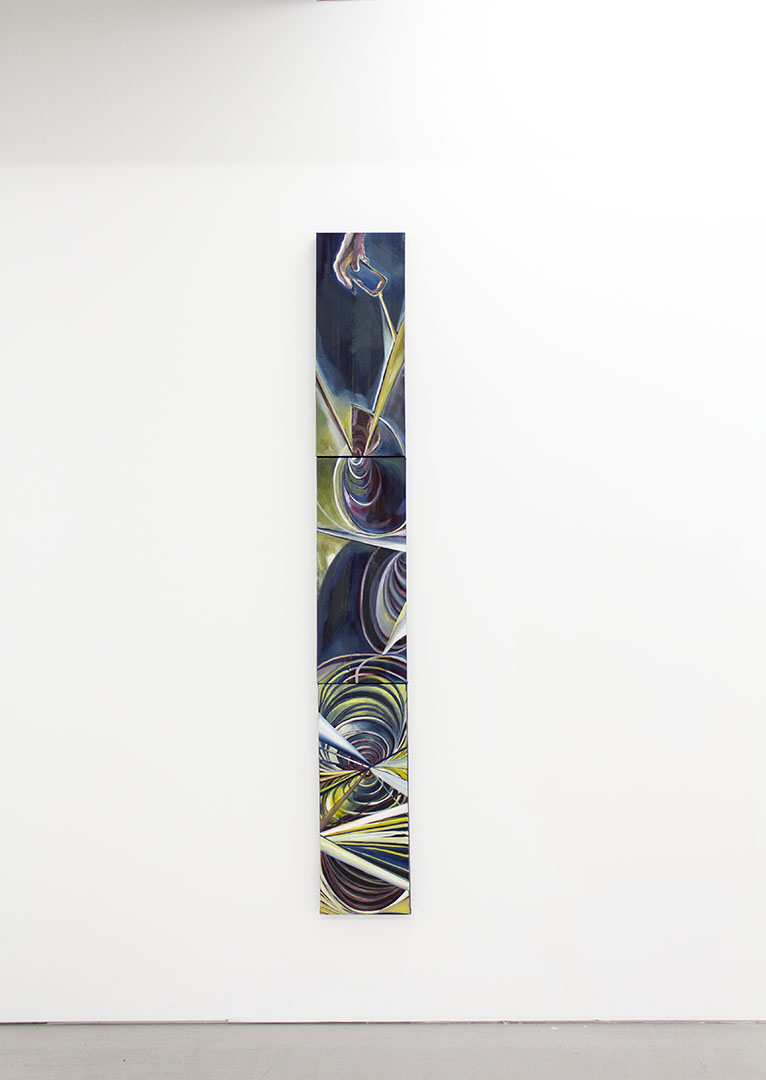 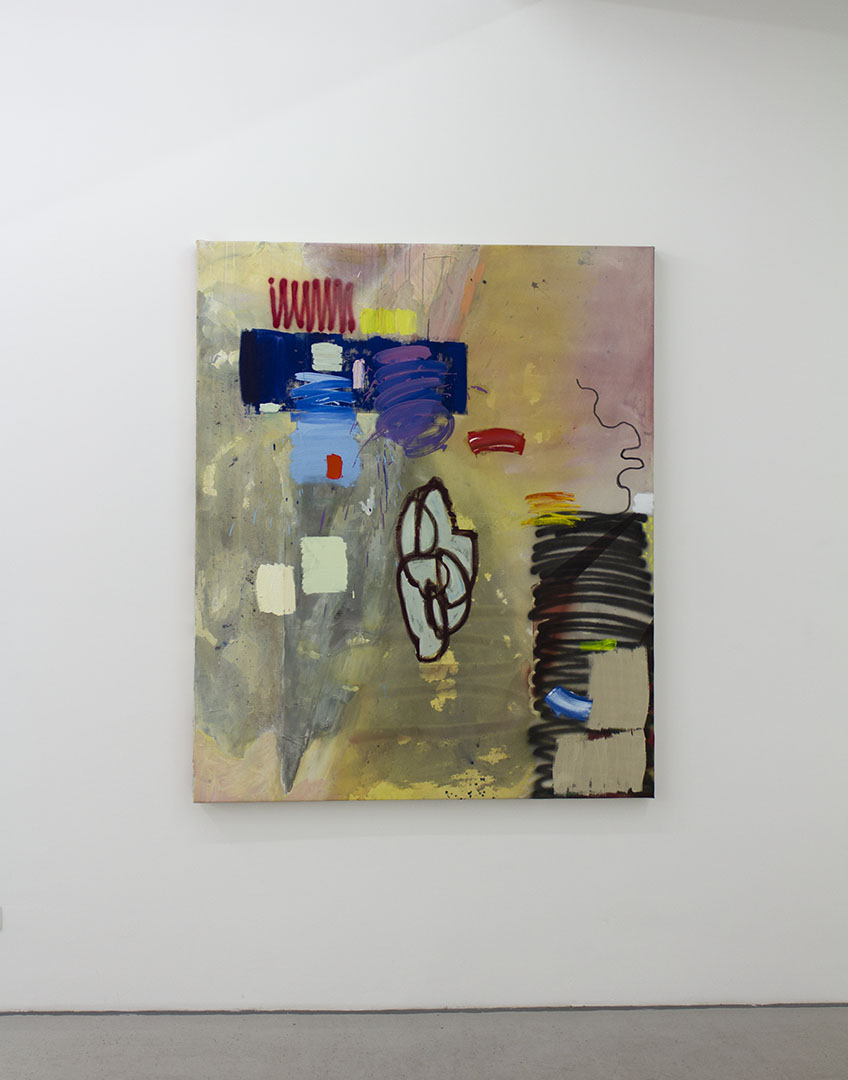 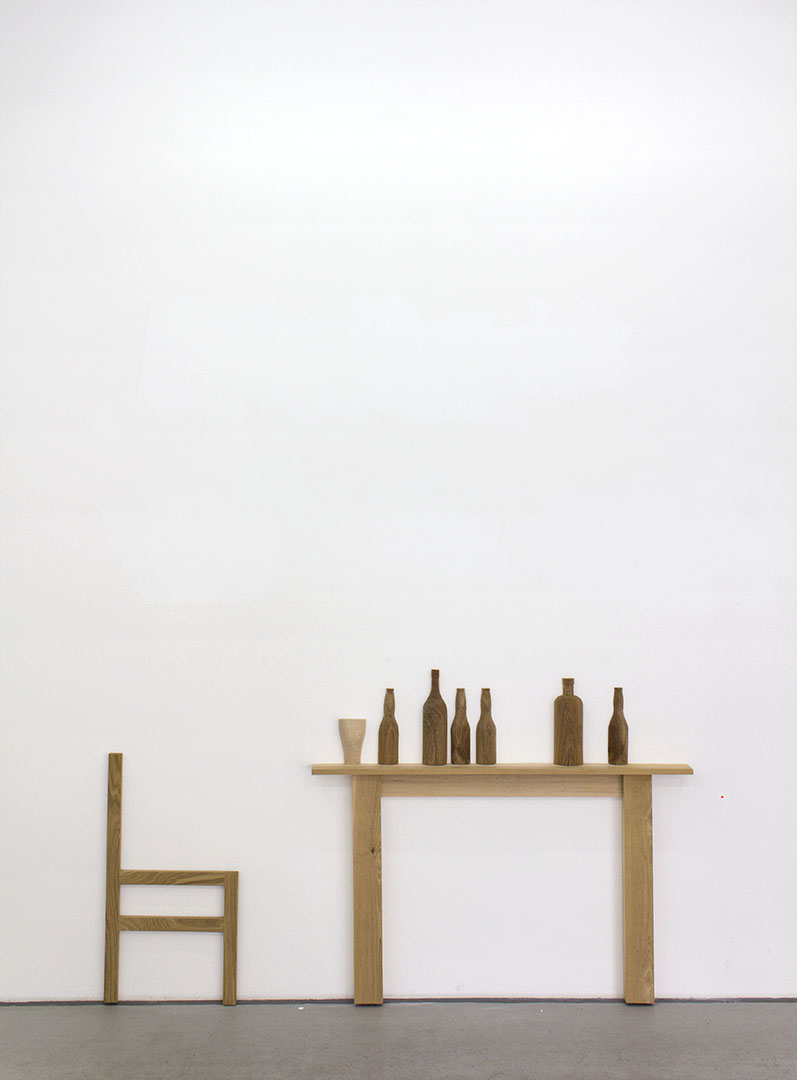 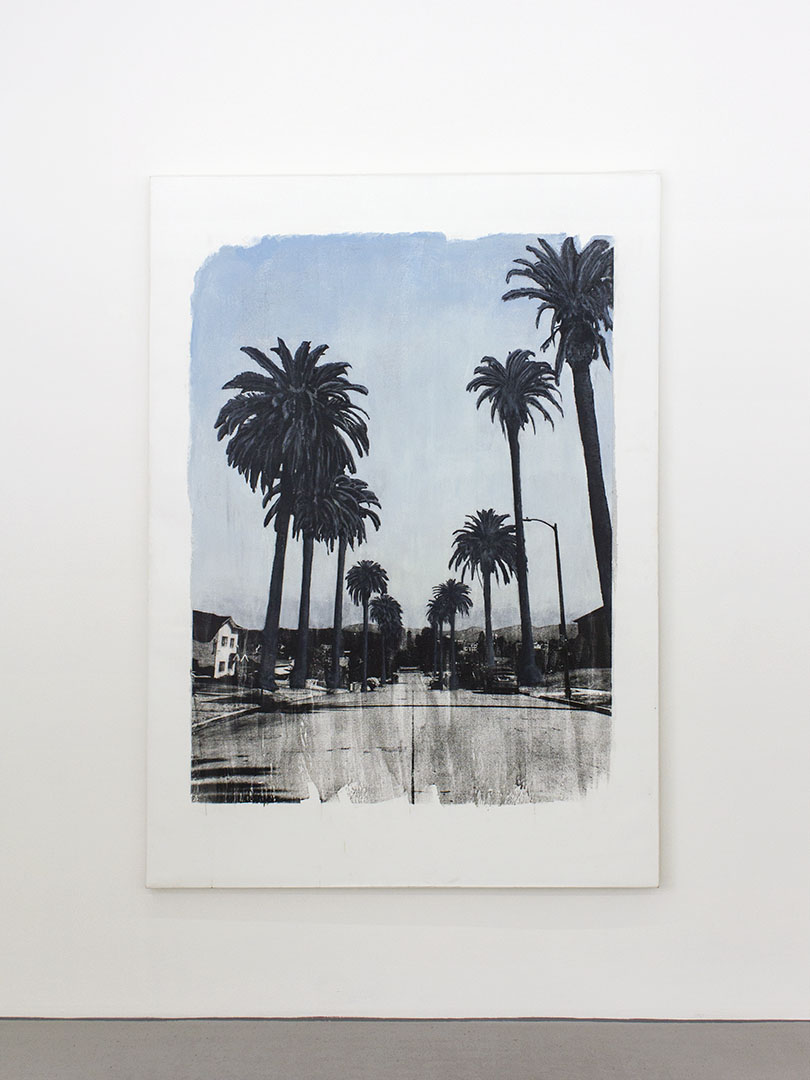 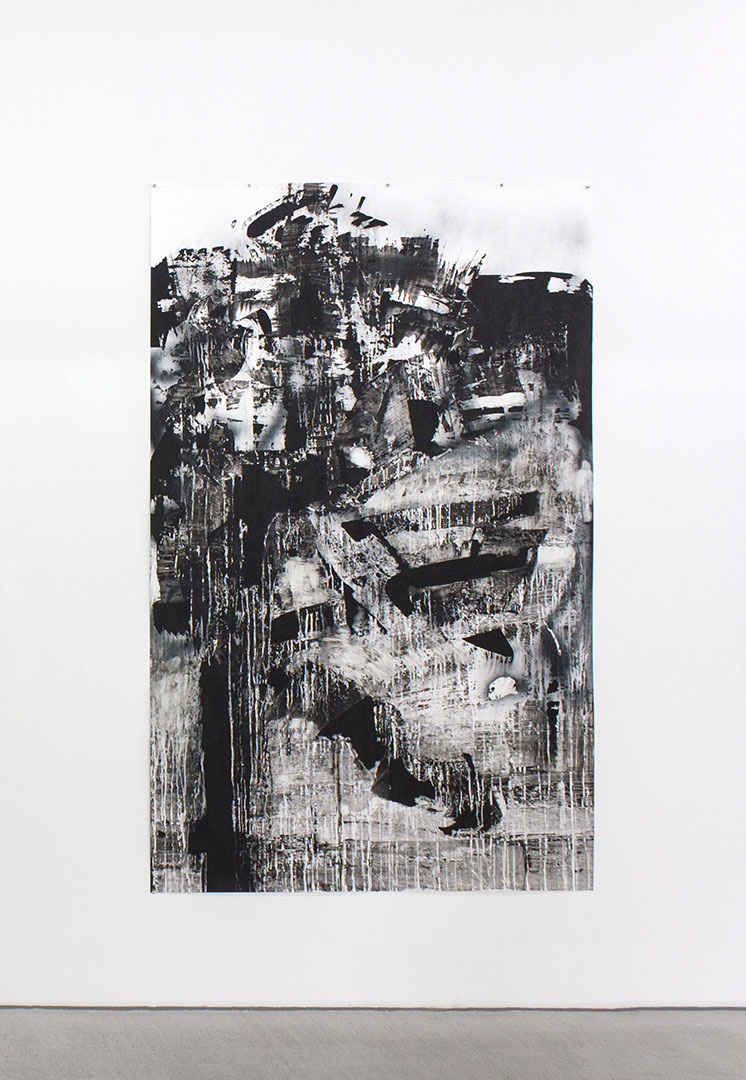 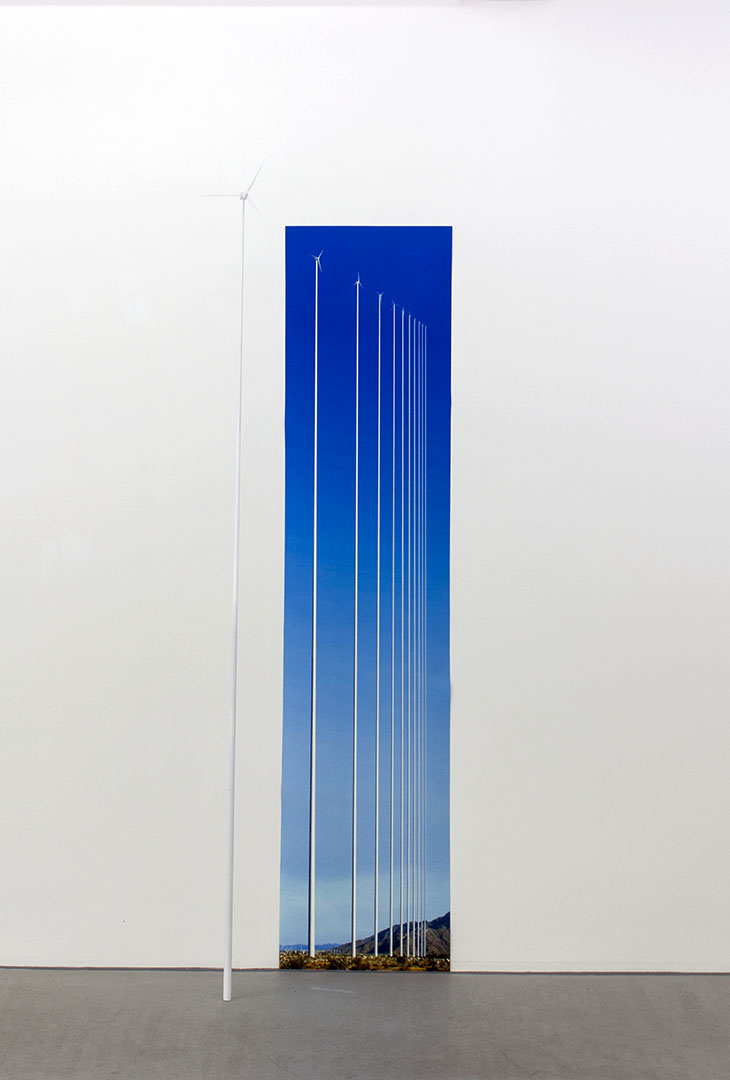 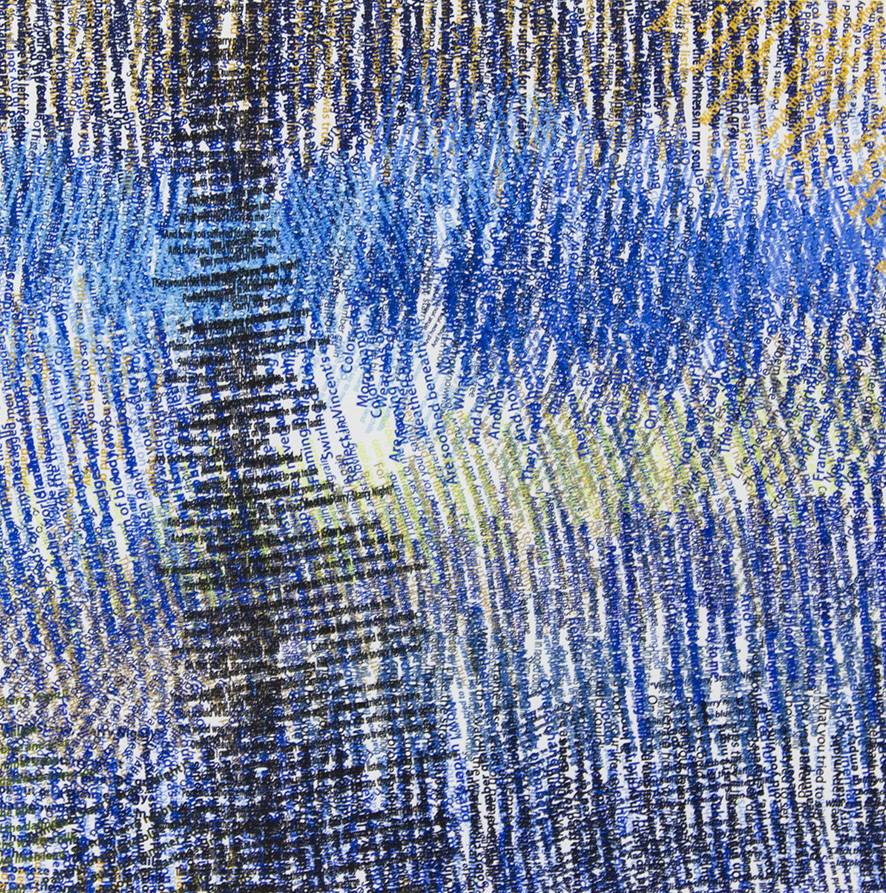 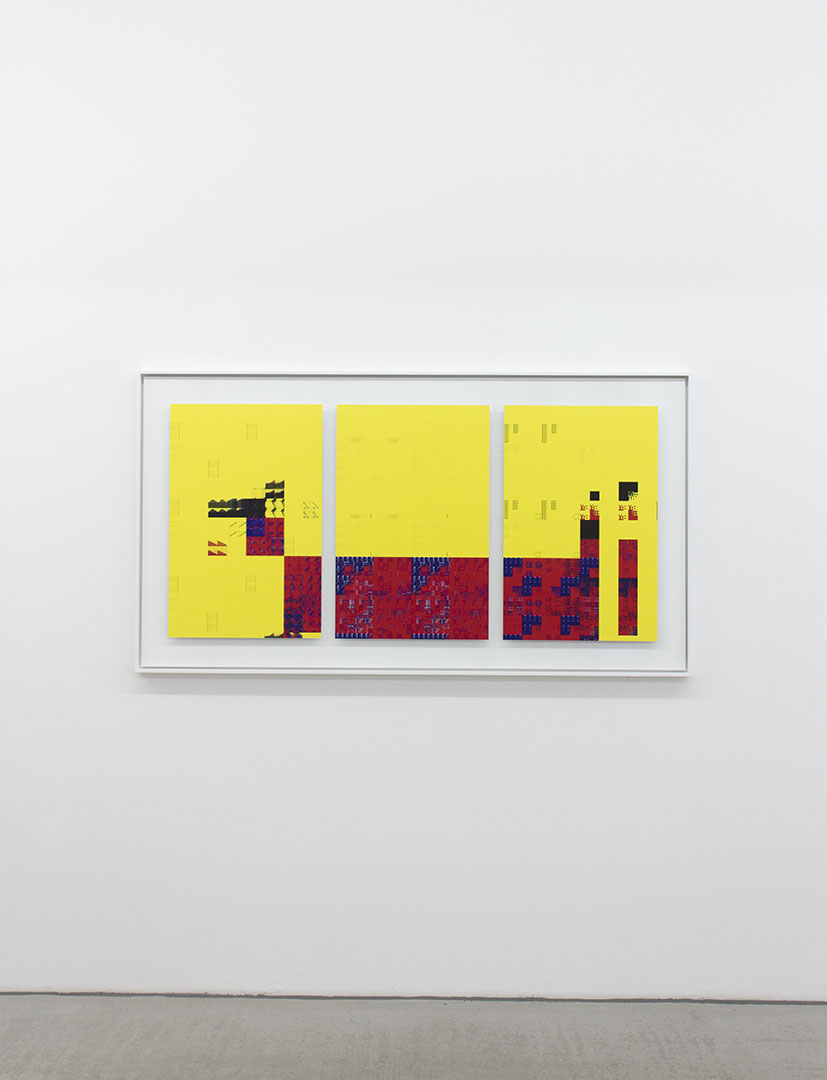 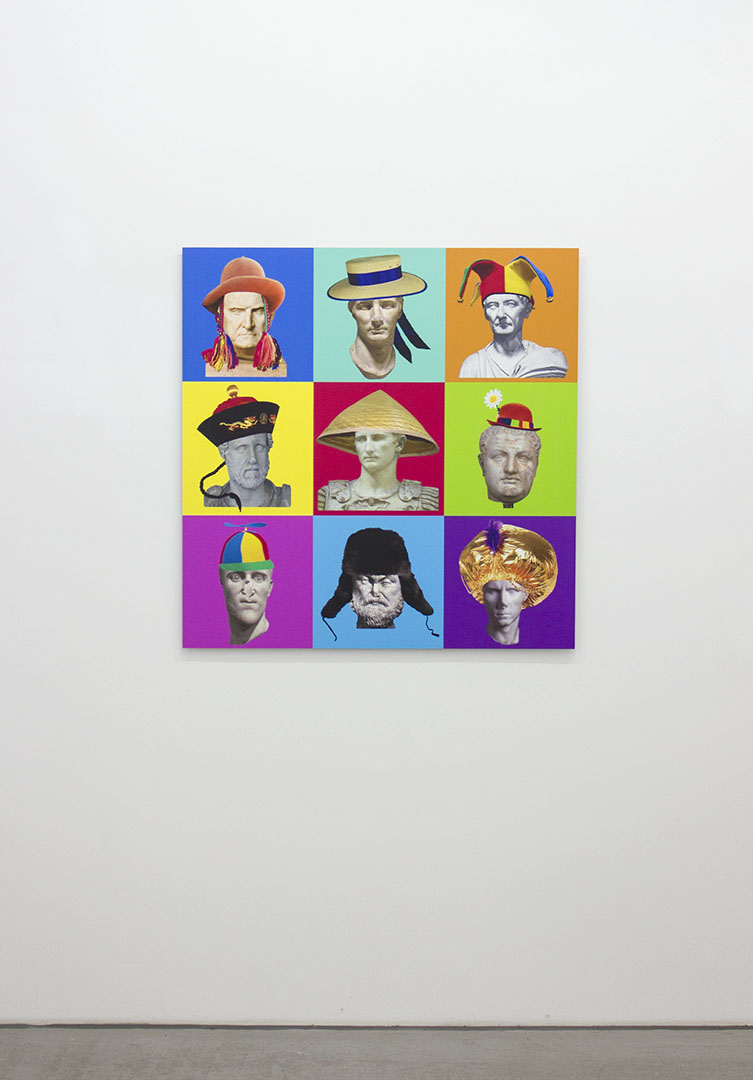 BERLINARTPROJECTSis pleased to present Destination LA, Endpoint Berlin, a group exhibition featuring Los Angeles–based artists who have immigrated to the city's steadily expanding art scene from elsewhere. The exhibition captures a current cross section of Los Angeles' cultural and aesthetic diversity, a variance and productive energy shared by Berlin's own thriving art community. By providing a curated glimpse into LA's contemporary art production, the exhibition explores the ways in which the city's unique conditions have shaped the work of its transplants.

Los Angeles, like Berlin, its official sister city, has long attracted artists from all over the world. Notably, over the past 20 years, artists have flocked to both destinations as major epicenters for art. Though unique and singular in their own ways, a shared energy and set of comparable conditions link both cities artistically. A sense of freedom and openness make both locations ideal for reinvention, experimentation, and self- determinism; a sprawling geography with an abundance of affordable studio space make working conditions for artists viable; a complex and evolving relationship to a relatively recent and renewed history make both cities mutable and responsive thresholds for change. Both centers have also experienced recent cultural renewals: for Berlin the fall of the wall in 1990 and for LA an urban revitalization ordinance, initiated at the end of the twentieth century, still very much in progress. This cultivated feeling of newness and possibility coexists alongside a haunting of history, making both cities unlike anywhere else: optimal hubs for artistic production.

Destination LA, Endpoint Berlin provides a sampling of the work being produced in Los Angeles' current contemporary art scene. Each of the artists featured in the exhibition has their own story, revealing how and why they came to Los Angeles. Many have migrated to the city to attend one of the fine art schools in the area, some have relocated with their entire families to build a new life, while others still have simply moved to the city in search of new possibilities. The exhibition provides some insight into how the development of an art capital, like Los Angeles or Berlin, is spawned, on both an individual and systemic level, exploring what attracts artists to a city and how, once there, the synergy of individuals lays the foundation for a vital scene and environment, ultimately conducive to the creation of art.