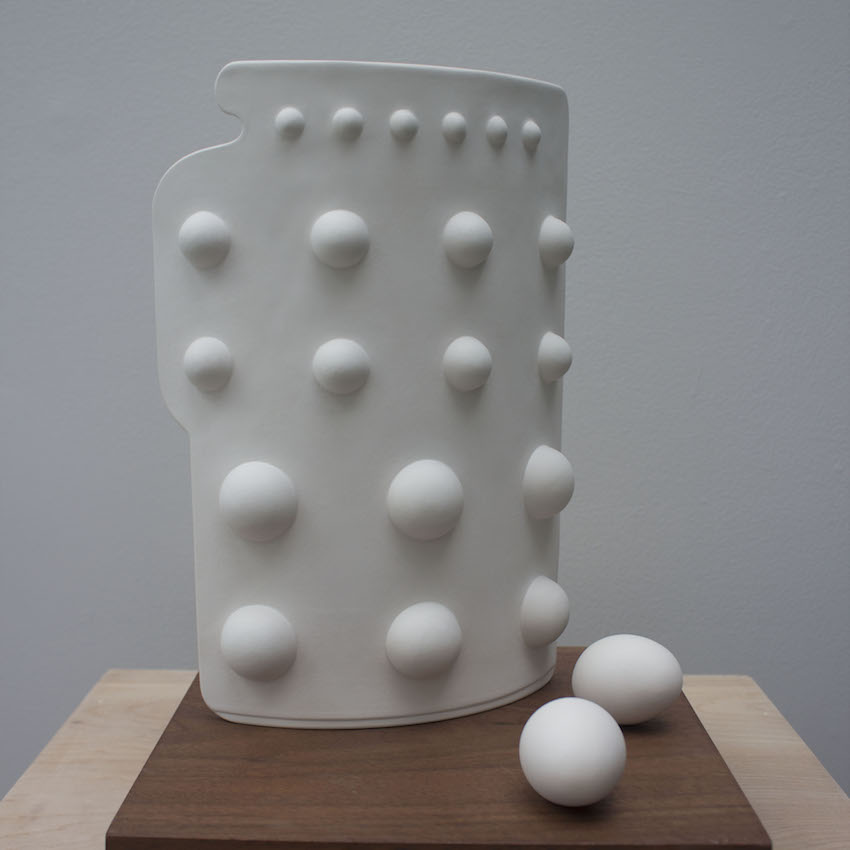 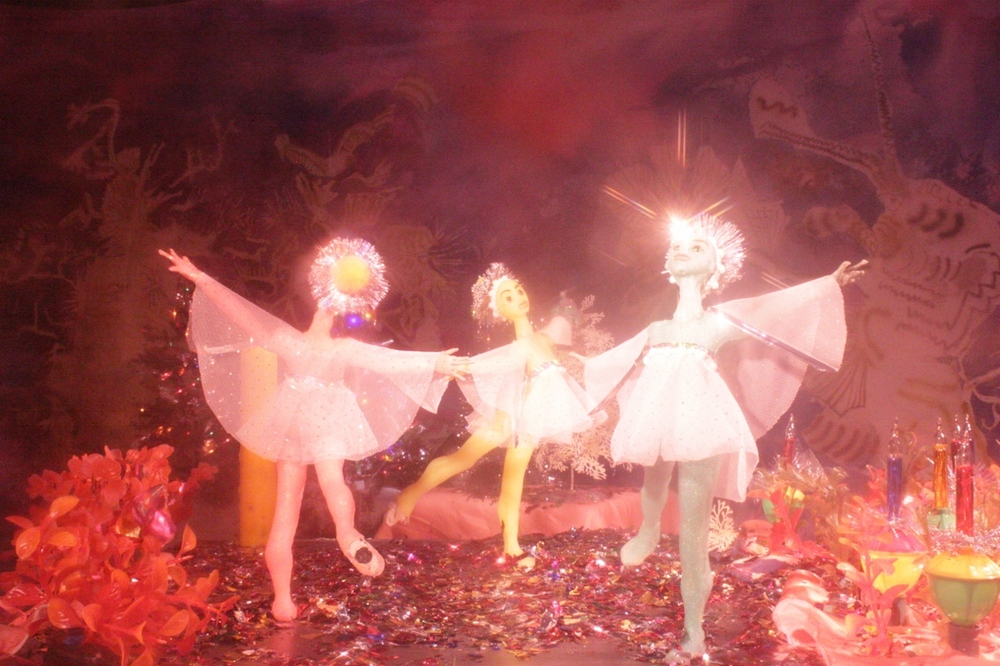 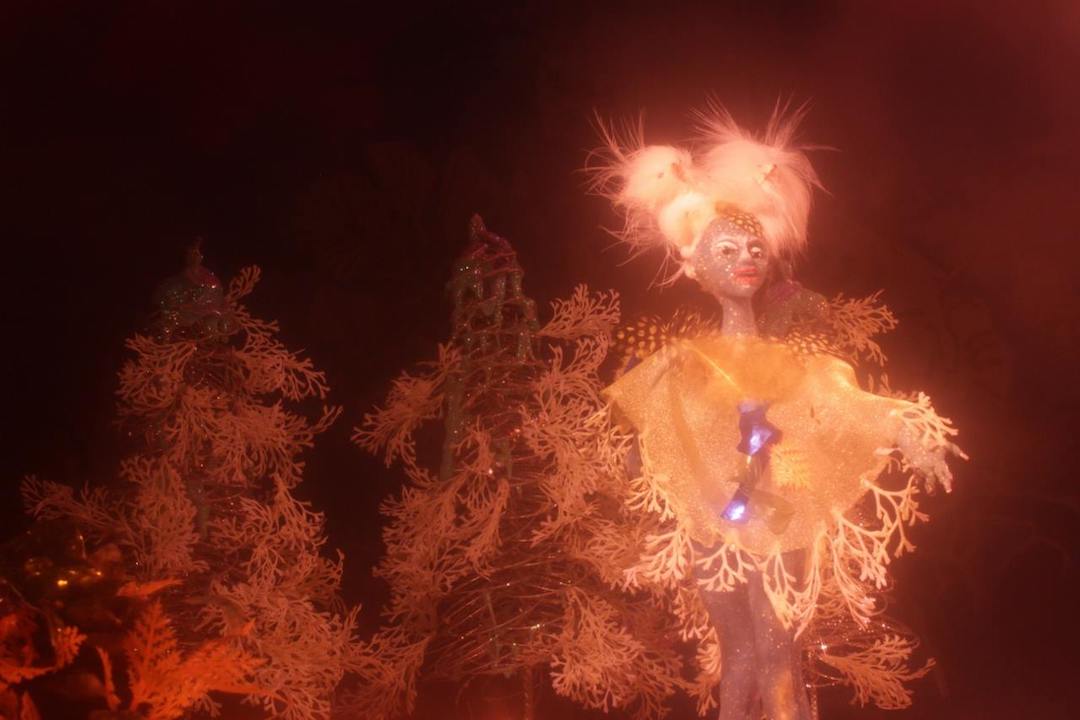 Erin Dunn and Michael Pierzynski: Down the Rabbit Hole

Erin Dunn and Michael Pierzynski are best known for their obscure narratives and will feature new work for the exhibition. Both artists work in a variety of media including sculpture, video, painting, printmaking and drawing.

The show is curated by LA-based artist and curator Carl Berg who has worked with both artists on a variety of projects including both solo and group exhibitions in Los Angeles and Europe.

Dunn will feature a new animation for the show created from her own sculptural works. Human and animal forms dance in her videos creating dreamlike narratives. Sculptural works from the videos will also be displayed in the exhibition as part of her virtual and non-virtual narrative.

Pierzynski’s new work will feature a range of sculptural pieces that are interconnected, and will be displayed as an installation. An early practitioner in ceramics and porcelain dating back to the early 1990’s, Pierzynski continues to make sculpture from these media, and will be exhibiting works in bronze as well.

Dunn’s and Pierzynski’s artwork is both dark and surreal, and will take the viewer on a journey down Alice’s rabbit hole.

Erin Dunn is currently featured in a solo exhibition at the nonprofit space CUE in New York, and has exhibited at W139 in Amsterdam, The New Museum in New York, and Museum of Contemporary Art In Los Angeles.

Michael Pierzynski has exhibited extensively in Los Angeles and New York, and was featured in a recent COLA exhibition at the municipal gallery in Los Angeles.