In Search of Turrell 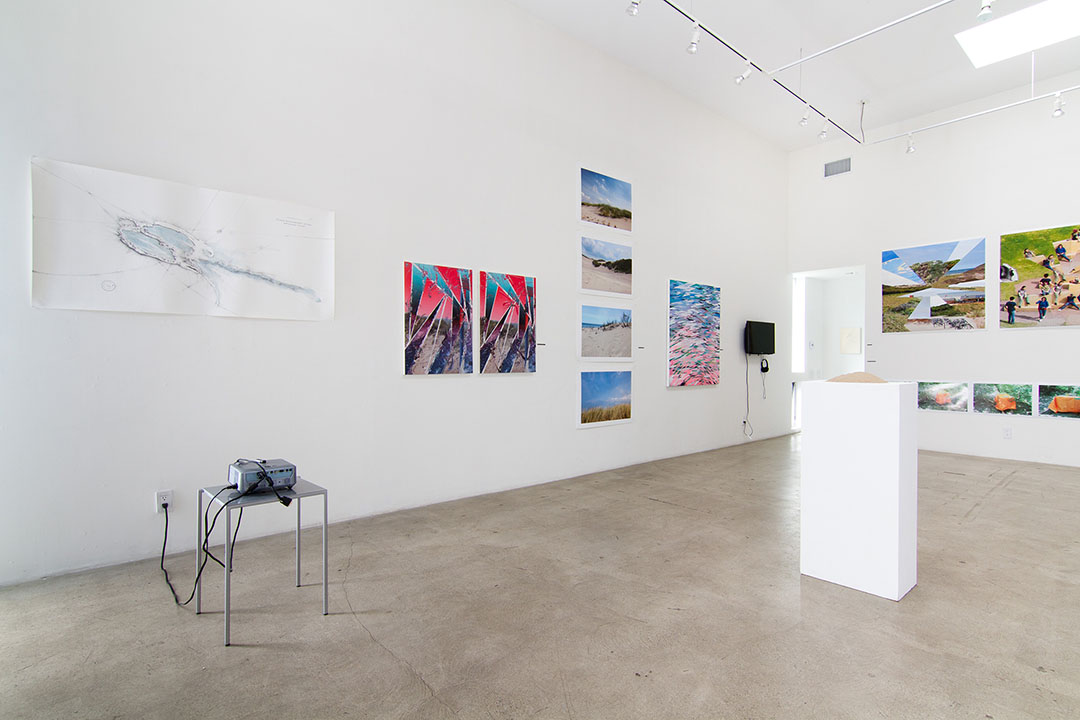 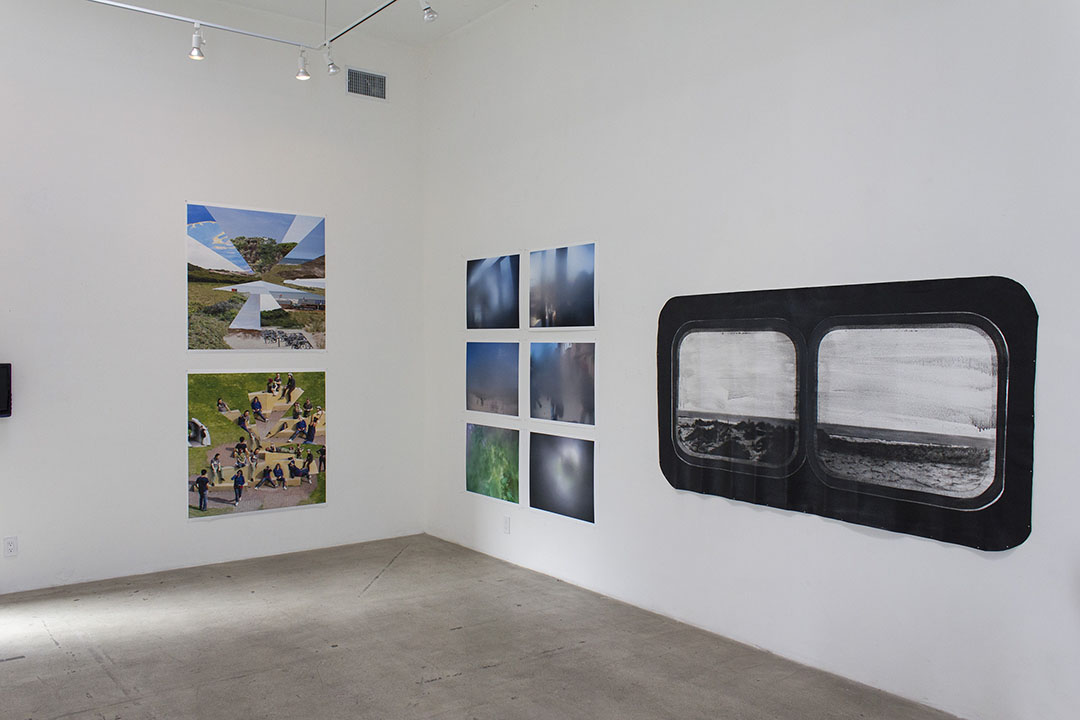 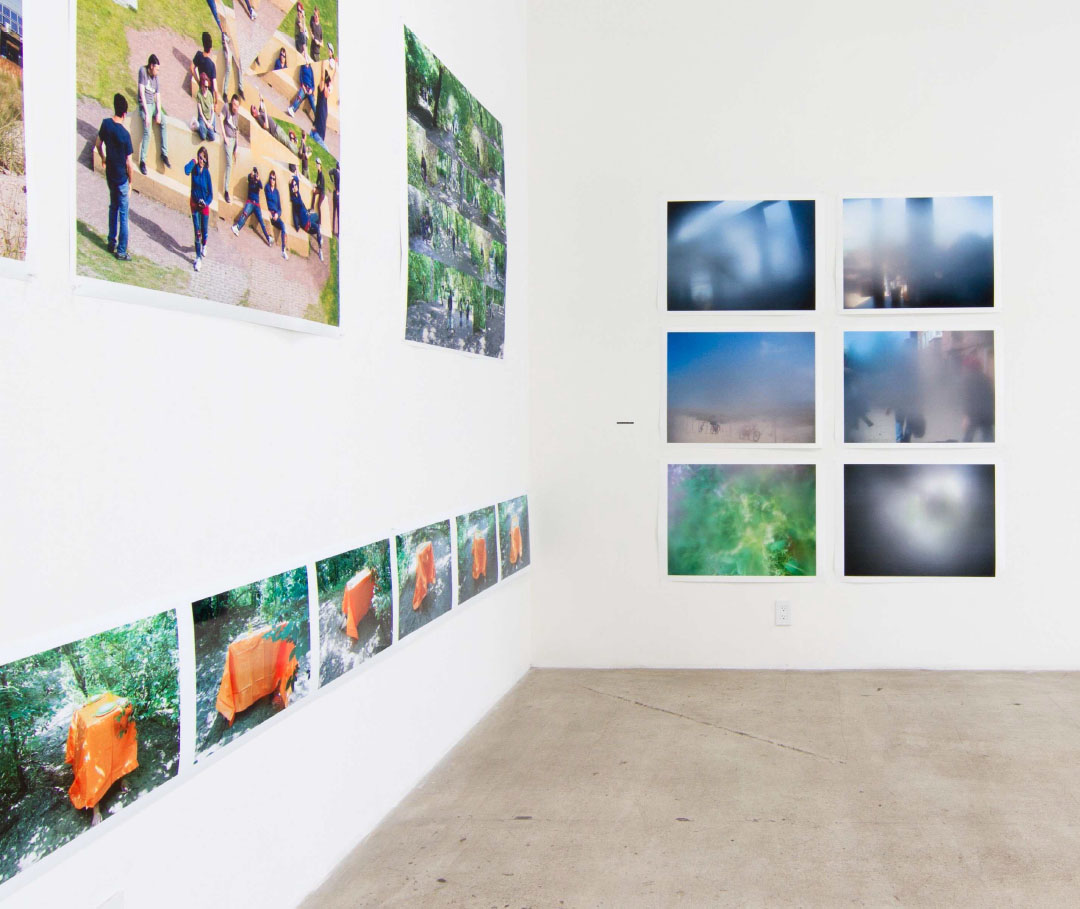 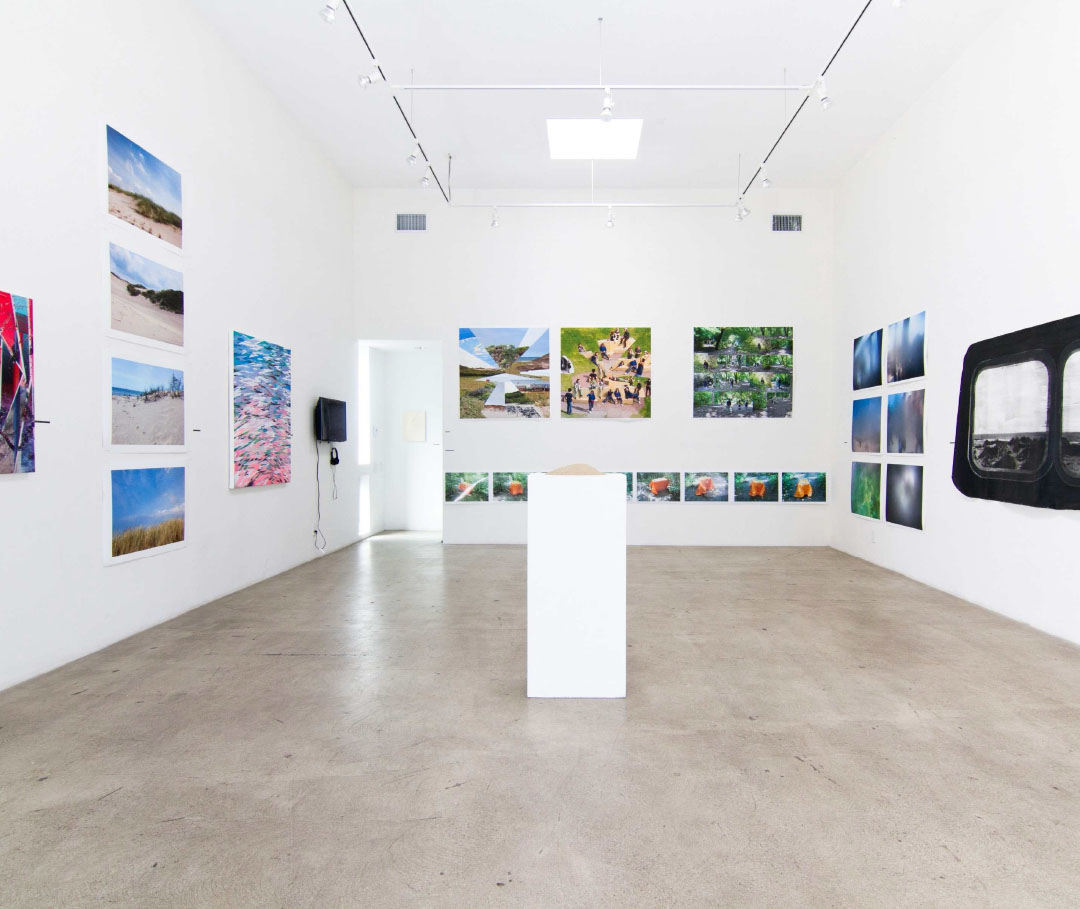 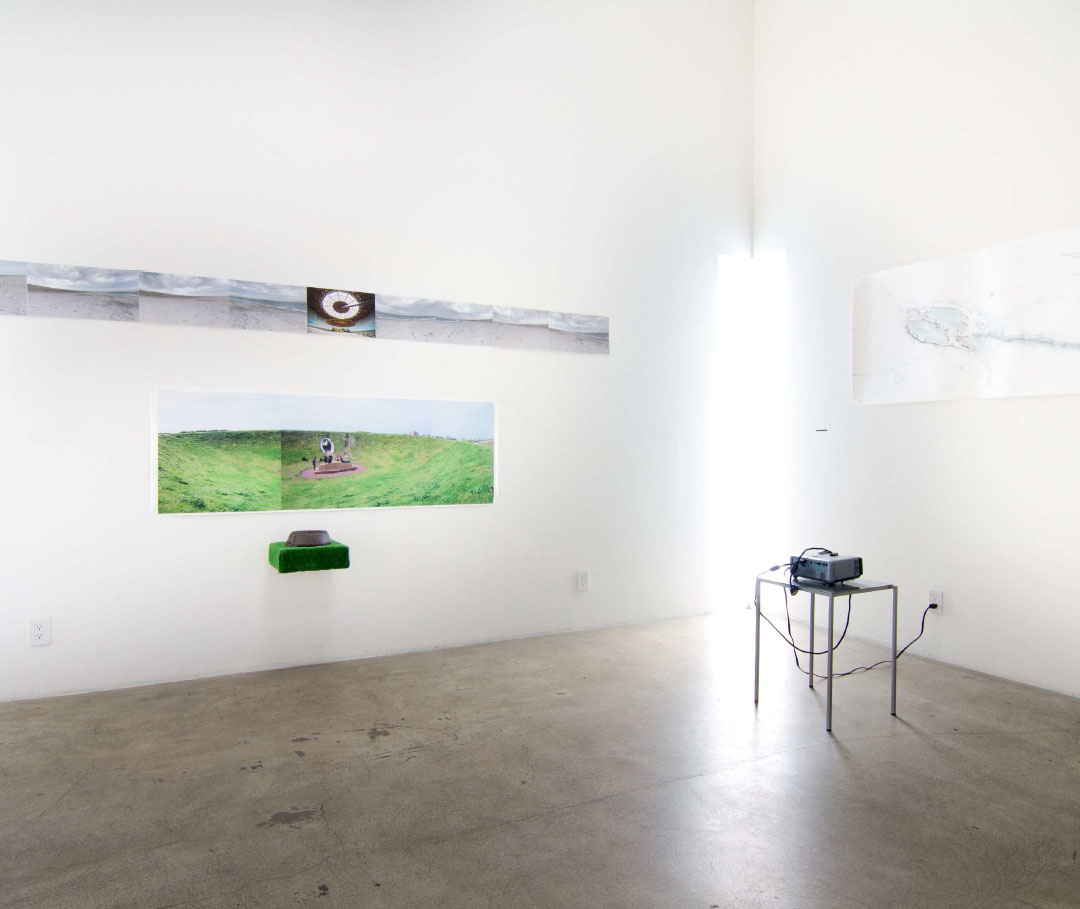 In Search of Turrell

JAUS is very pleased to present the In Search of Turrell a group exhibition that explores the Dutch seacoast through the eyes of 11 artists.

On May 25, 2014, artists Kirelyn Barber, Carl Berg, Ichiro Irie, Gegam Kacherian, Virginia Katz, Matthew May, Cecilia Miniucchi and Patricia Smith traversed the dunes in The Hague exploring the iconic landscape that has been recorded by so many artists before.  In addition, three artists; James Buss, Donnie Molls and Devon Tsuno participated remotely, with the aid of other artists in the project.

This collective journey started in the northern most section of the dunes in the suburb of Scheveningen culminating the trek in Kijkduin at James Turrell’s land artwork “Celestial Vault.” This semi-collaborative project explores a collective artistic process while at the same time allowing each artist to create his or her own individual work.  The project will culminate in an exhibition at Jaus Gallery, in Los Angeles, opening Friday, September 19.

This project is the first in a series of collaborative ventures that seeks to investigate man’s partnership with the environment.  The nature of these projects explore an artistic practice were artists are collectively taken out of their studios applying their vision to a singular concept.

In “Search of Turrell” is the first project in the collaborative process.  The one might say that The Netherlands is a 500+ year land art project in the making. The country has a cultured landscape much of which has been reclaimed from the sea and lakes throughout its history.

The City of The Hague was originally built on dunes and these same dunes now protect the city from flooding.  This highly transformed landscape has become a recreational park where people hike and ride their bikes on their way to the beach. Its transformation is like most Dutch landscape: highly manicured and developed over the centuries.

It was quite fitting then for the Dutch to have commissioned James Turrell, one of the greatest land artists, to create a project in these same dunes. In 1992 he was invited to create a land art piece for the International Conference of Landscape Architecture held in The Hague, whose theme was the relation between landscape architecture and the visual arts.