Inside the White Cube: The Gallery as Context 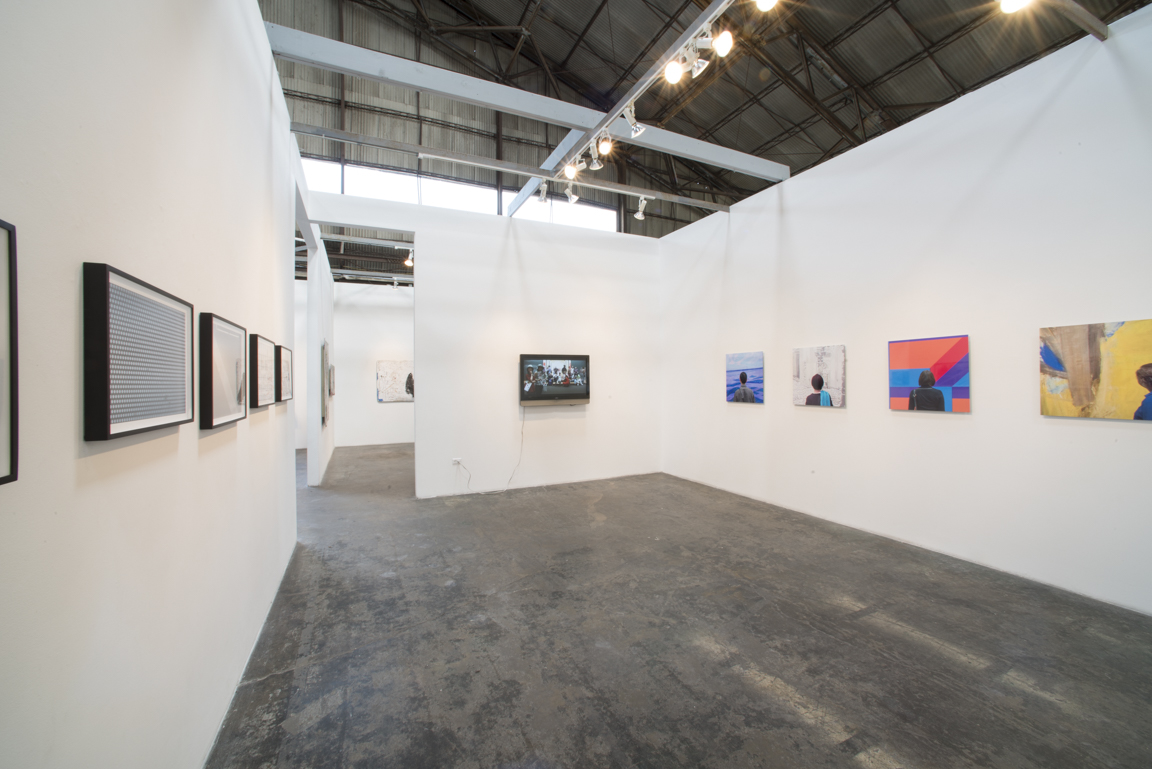 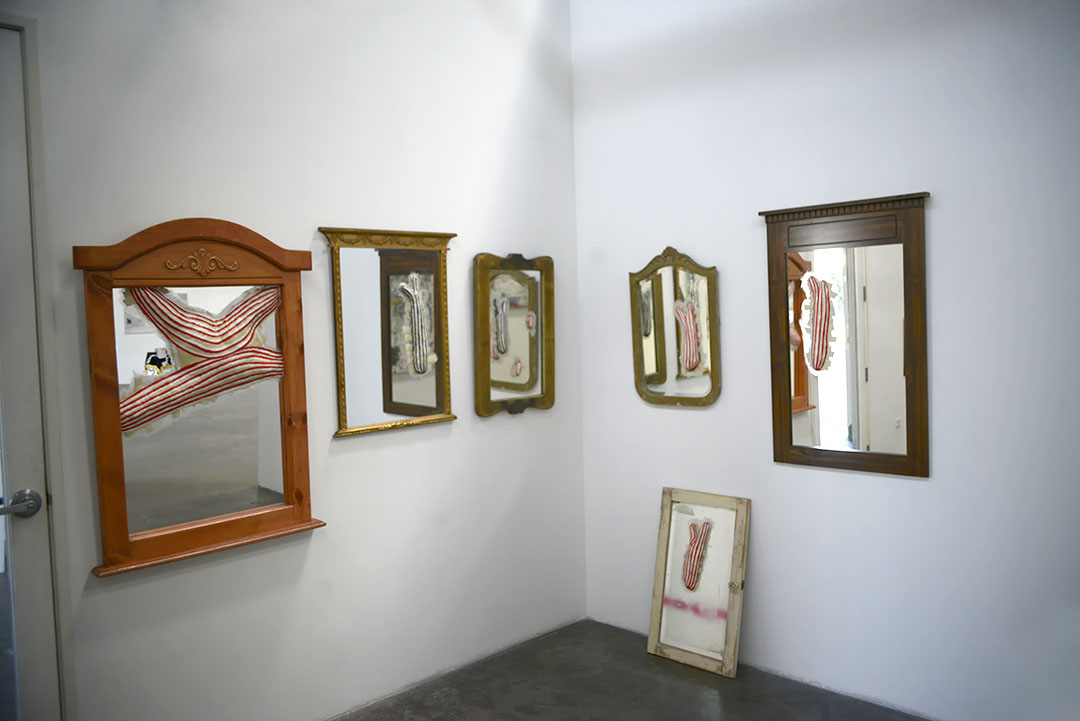 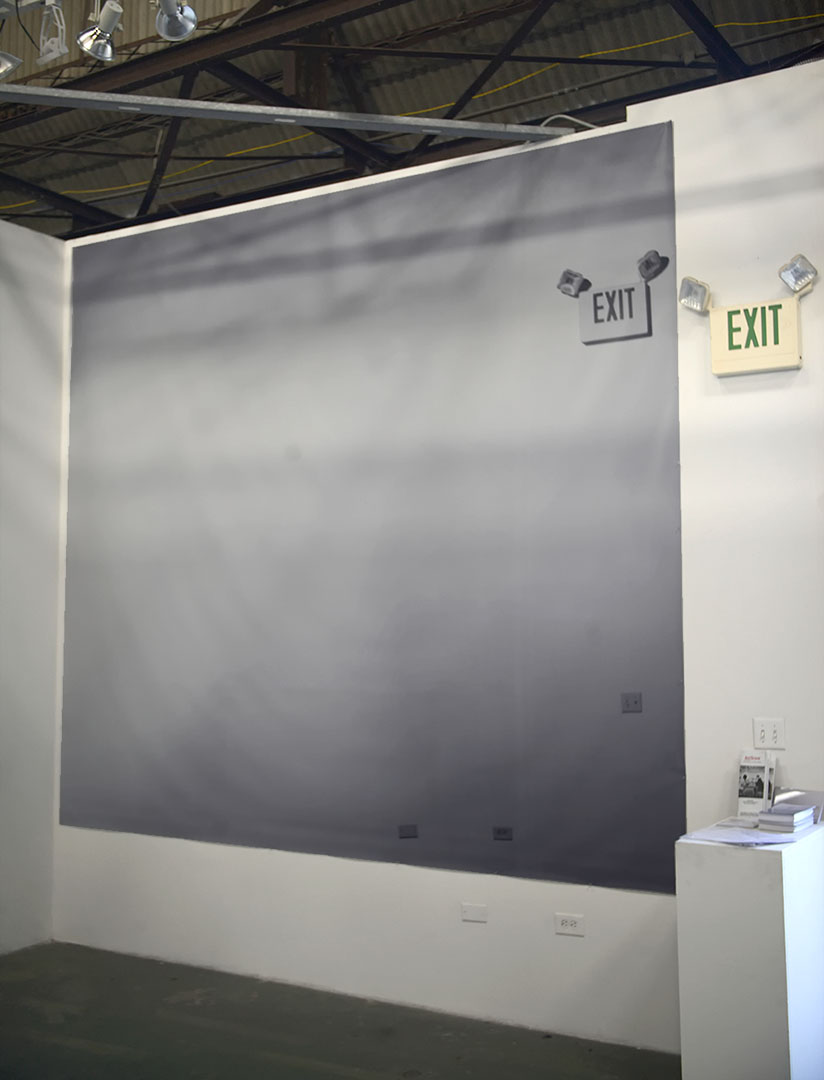 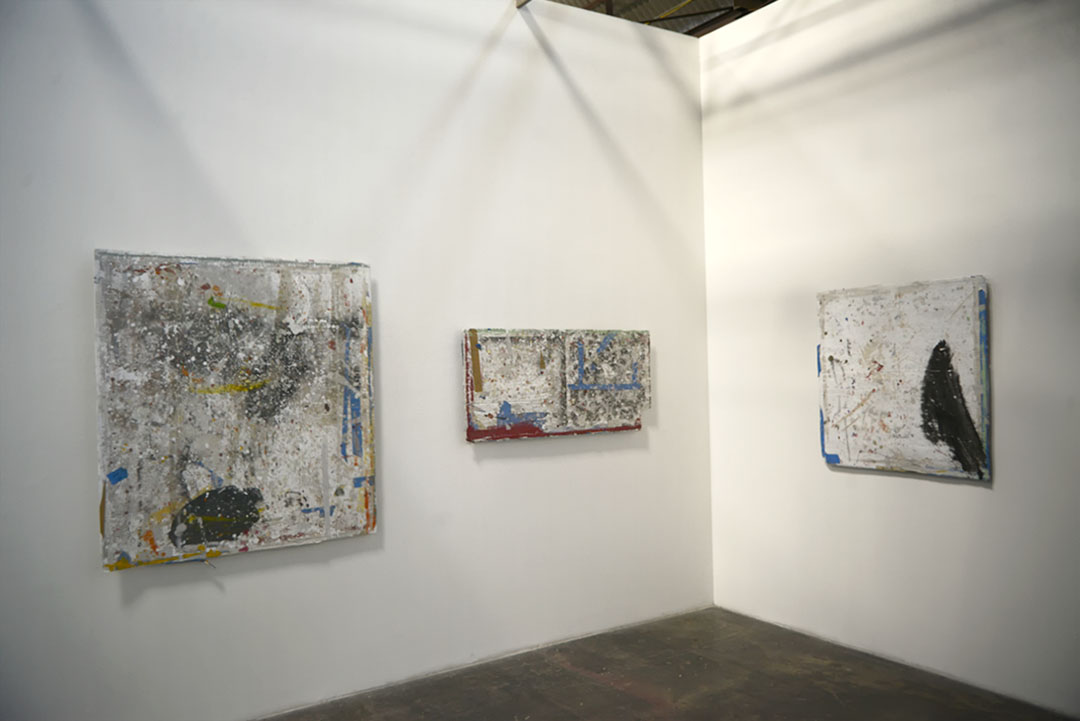 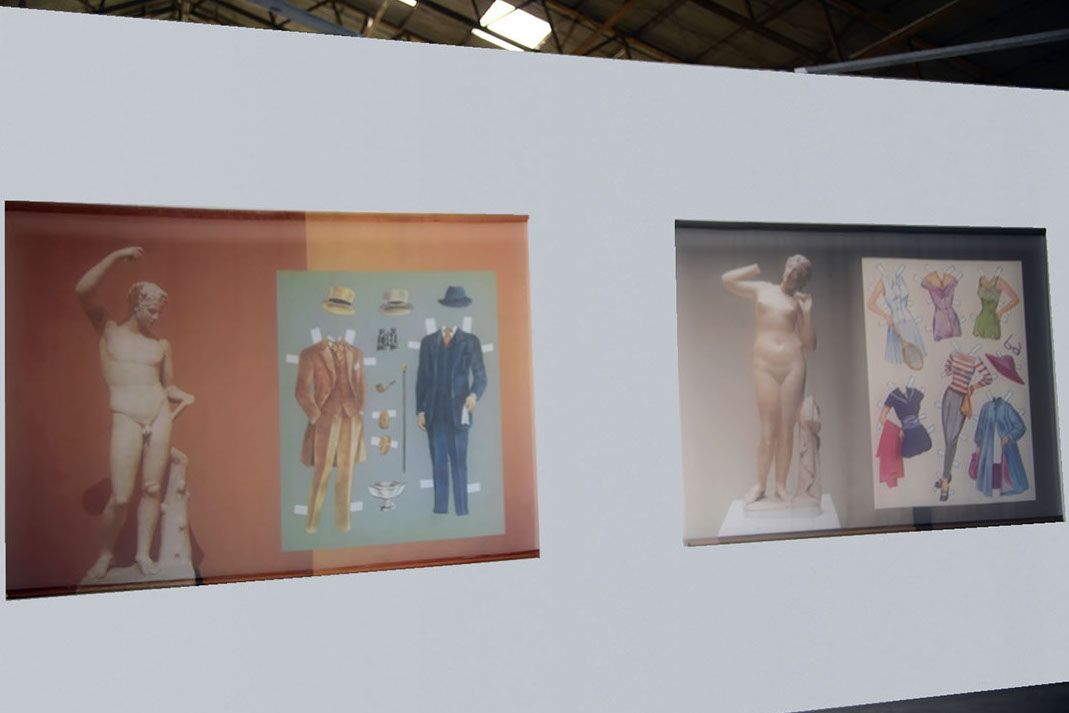 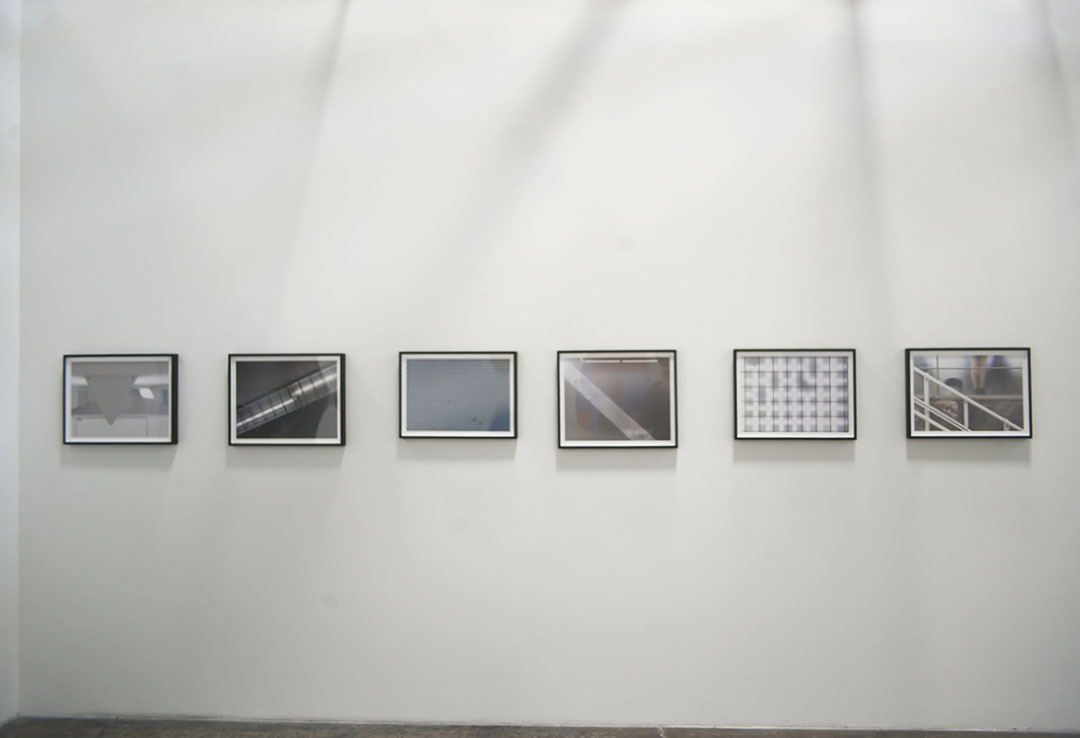 Inside the White Cube: The Gallery as Context

The interior space of the gallery is the ubiquitous backdrop for art. It is the common context that the largest museum shares with the most modest private gallery, the given that every gallery visitor takes for granted. So obvious that we usually don’t think about it, the gallery space is the one element that most art (excluding murals and outdoor sculpture) has in common.

At one point in the late 20th century, artists started to deal emphatically and deliberately with the space in which the art exists. This attitude regarding art- making coincided with the period of Conceptual Art in the late 1960s, which questioned every aspect of the way art was thought about, made, and exhibited. This period also saw the beginning of the widespread use of the gallery as a place to create artworks which incorporated the interior space, usually referred to as installation art. Site-based work done in the gallery has since become a staple of contemporary art, one discipline among many others such as painting and sculpture.

Many current artists are now creating concept-driven work that thoughtfully examines the very nature of the spaces in which art is shown. The artists in this exhibition deal with this general idea in very diverse ways. Kirk Miller’s digitally- based works often insert his artworks into historical or contemporary photographs of galleries, changing the meaning of the images and subverting aspects of conventions such as exhibition invitations. Michol Hebron has done performative works in art museums that involve sitting in the gallery nude in a guerrilla-like intervention into the sanctified space. Jeffery Valance has cut pieces out of gallery walls and preserved them in glass cases like reliquaries. Daan den Houter creates conceptual works that often involve the actual walls of the gallery, such as sealing a 1000 euro note inside a gallery wall for one year, eventually digging it out as gallery viewers looked on.

Many works in the exhibition are photo-based. Carl Berg shoots pictures of people in museums seen from behind, focused on a painting and prints them so that the resulting image, hung on the gallery wall, resembles a painting. Paul Rickett shoots formally compelling views of the parts of museums we tend to notice least. David Dimichele creates installation art in miniature galleries in his studio, photographs them and prints large-scale images that reference the documentary installation shot.

The exhibition will also include documentary material of a historical nature by artists such as Robert Irwin, William Anastazi, Michael Asher and Chris Burden, who all did ground breaking work of this nature in the 1970s and 1980s.

The impulse to include the gallery context as an integral part of the artwork has something in common with an aspect of Modernism itself as defined by the influential mid-century critic Clement Greenberg. Greenberg defined Modernism as a quality where any activity, such as painting, explores the inherent qualities of that medium. The work in this exhibition carries this idea further, to an exploration of the formal and conceptual ideas that embody the way art is exhibited, and the nature of the gallery space.

The title, Inside the White Cube, is an homage to Brian O’Doherty’s seminal essays in 1976 in Artforum Magazine, later collected as a book. These influential essays have greatly altered the way many artists, curators, and art writers now perceive the space of the contemporary art gallery