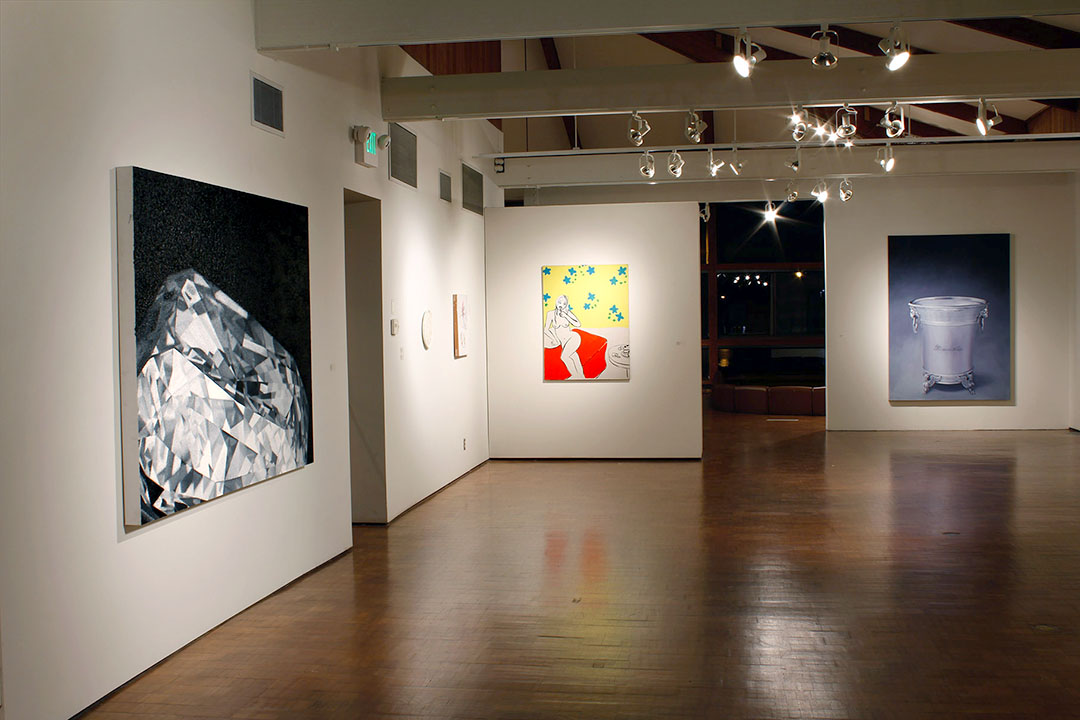 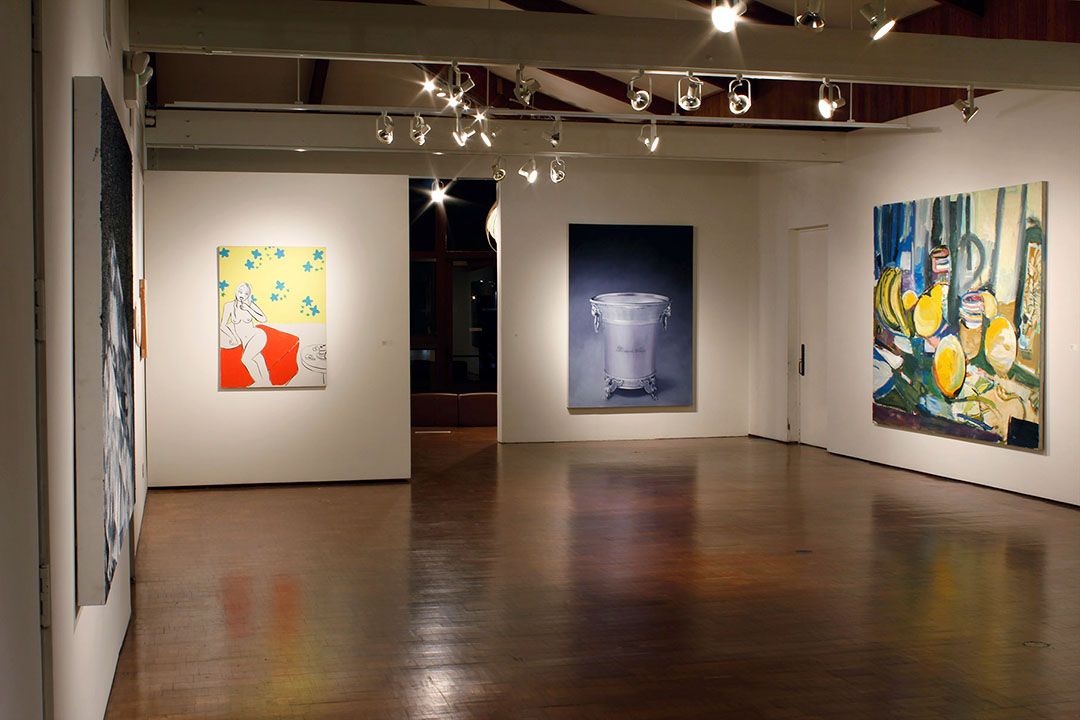 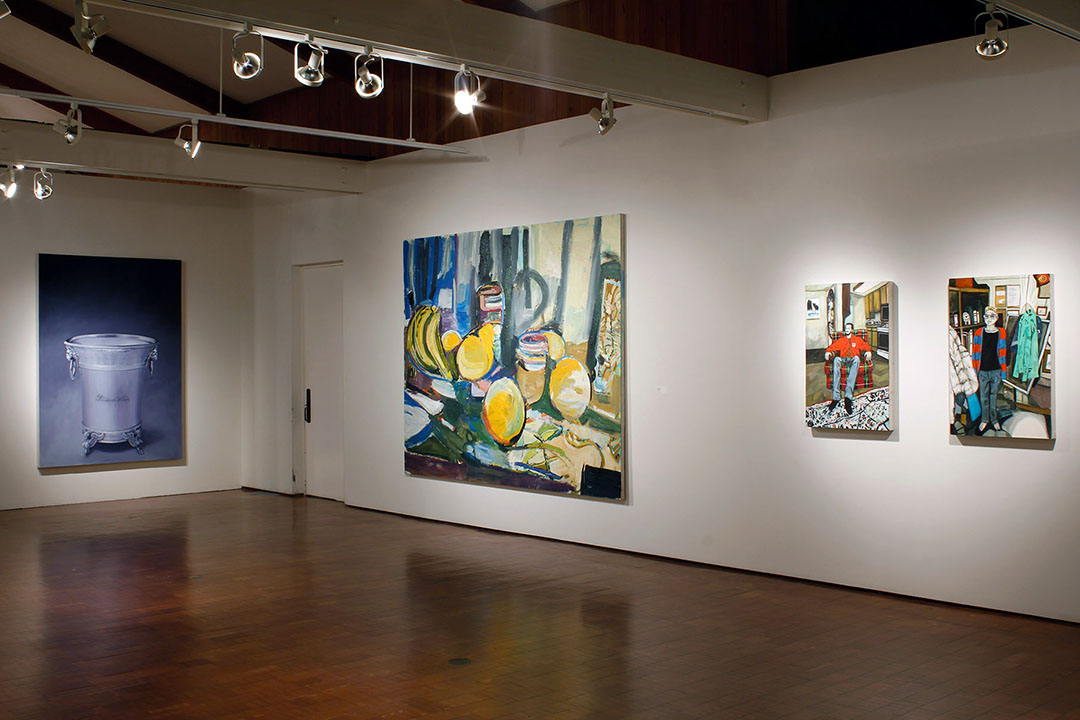 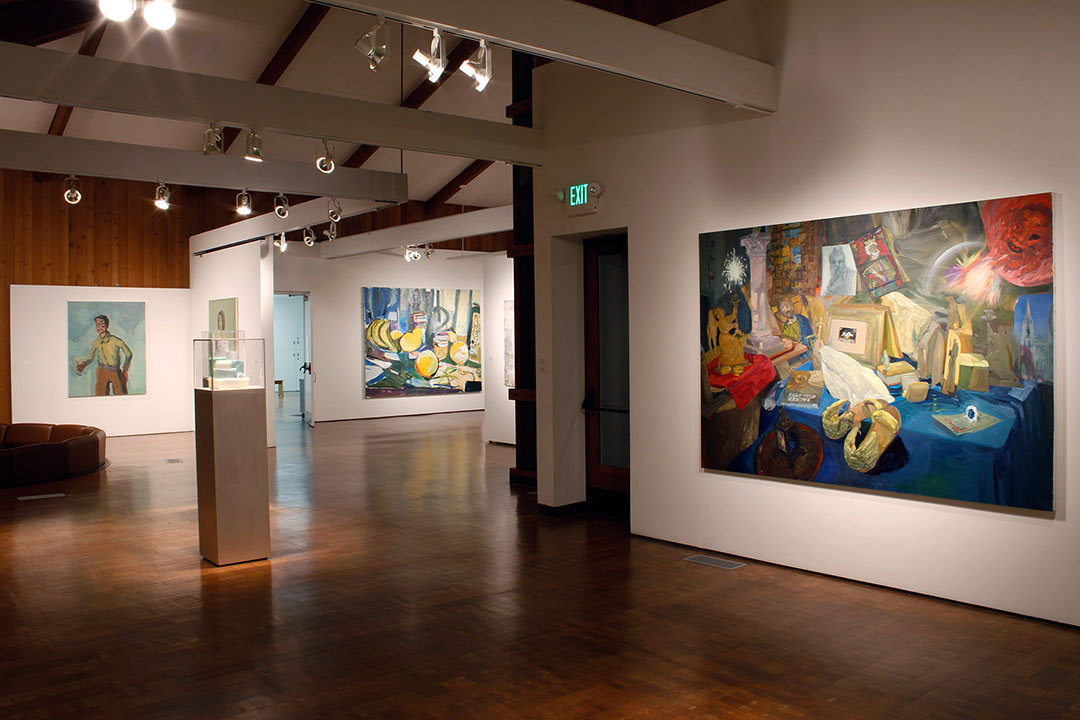 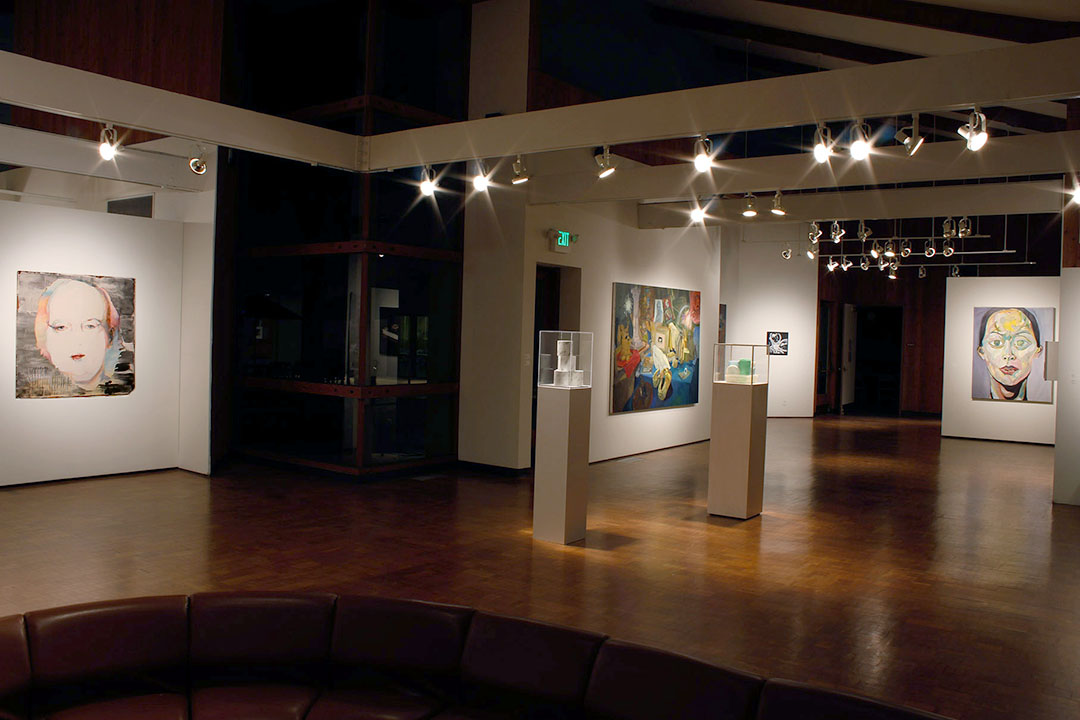 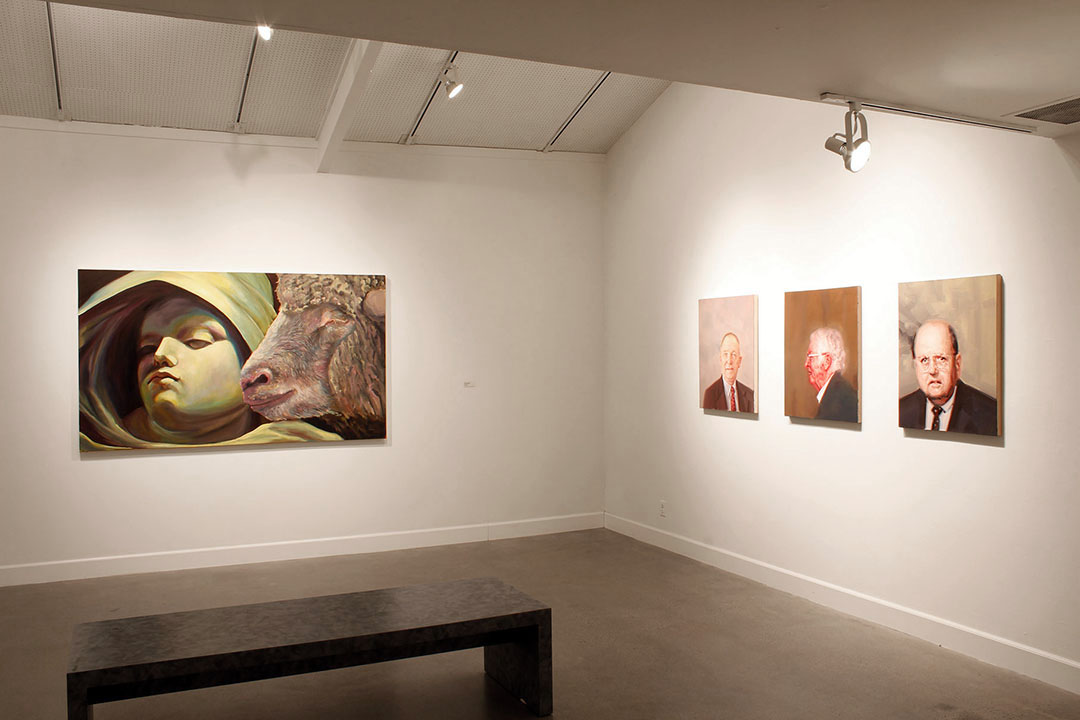 The Irvine Fine Arts Center is pleased to announce a two-part exhibition series titled “Portraiture and Still Life” and “Landscape and Architecture” that explores the contemporary vernacular of these traditional subject matters in painting and sculpture.

Although technology has greatly affected the art world over the last 200 years many artists have chosen the path of creating works in the traditional media of painting and sculpture.

In the 19th Century, photography played a major influence on artists and would profoundly affect the way they would portray the human figure and the still life image.  In the 20th Century new developments in technology in the areas of film, television and the printed media would create an even greater impact on the direction of the artists’ practice.  At the same time however artists would continue to make objects but now not just drawn from the pedigree of painting and sculpture but more and more from sources outside the idiom.

As the 21st Century neared artist began to explore the digital realm in which the hand-crafted object would now become strings zeros and ones (in the arrangement of pixels) with no actual physical form.  But even with the onset of innovation brought about by this new and exciting media there were always the artists who continued to create the hand-crafted object.

The artist featured in “Portraiture and Still Life” while informed by these new media have chosen to create works that continue the lineage of painting and sculpture as 21st Century practitioners of the genres.