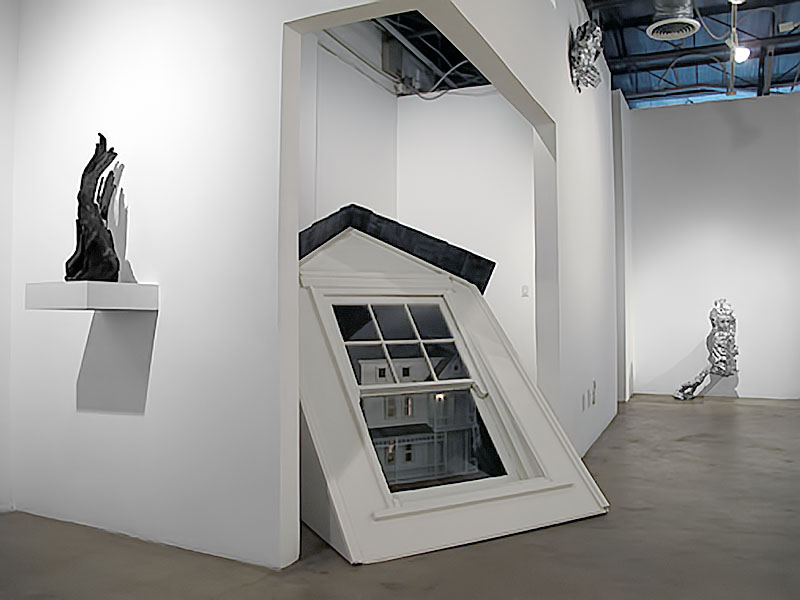 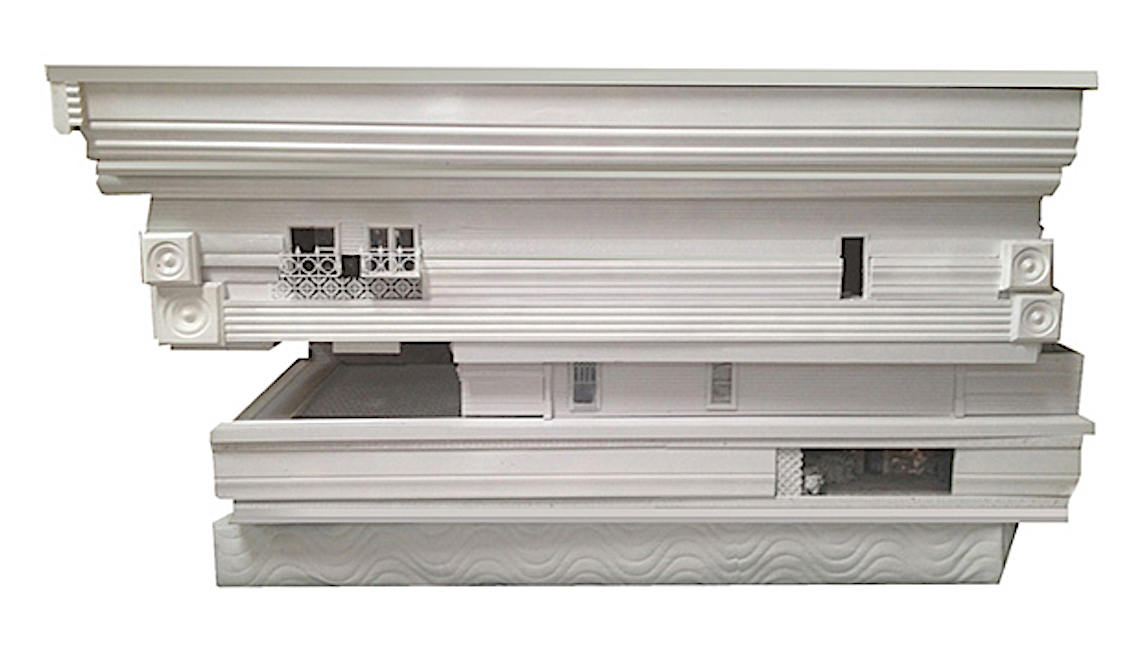 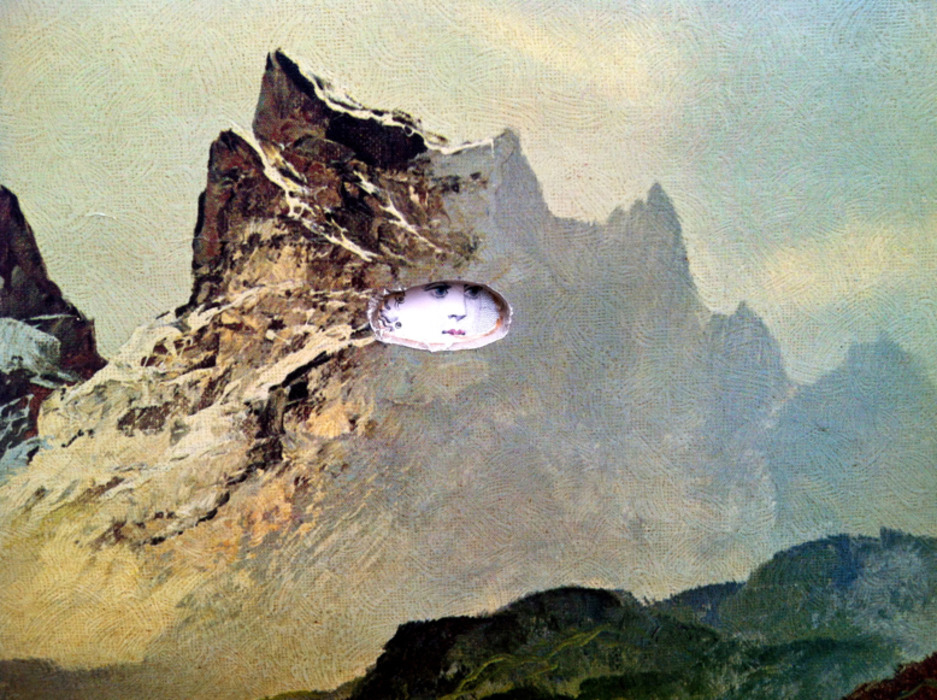 The Andrew Shire Gallery is pleased to present Take Five: Series 3, the third exhibition in their summer series. Take Five: Series 3 features new works by Southern-California based artists Chad Attie and Ashley Hagen. Both Attie and Hagen explore narratives that are personal explorations of past, present and future. The artists explore personal discoveries through their own unique visual language that informs the viewer yet intrigues them to see more.

n Chad Attie’s dense assemblages, expansive themes are explored from a very personal perspective. This autobiographical element, rooted in the cultural and ethnic diversity of Los Angeles where he lives and works, brings an emotional weight and compelling intimacy to his works. Accordingly, Attie’s works draw their inspiration from a diverse range of sources, from art history to theme-park rides, movies to thrifts stores, and express the intense feeling associated with relationships, childhood memories, and the experience of the city. Yet other issues running through the works are universal – the construction and performance of gender identity, the exploration of social customs and conventions, and the nature of the male gaze in these arenas.

Ashley Hagen forms her work from a personal narrative that often explored her past on the Iowa farm she grew up on. This farm, however was atypical. Hagen’s father and mother, who an artist herself, created a unique environment for Hagen creating a fertile place for her to explore her vivid imagination. In her work Hagen often recreates places from her childhood. Her bedroom, the living room, the house she lived, which all have become subject matters for her intricate sculptures. These sculptural works are three-dimensional manifestations of her memories. She plays like a child in her own art.