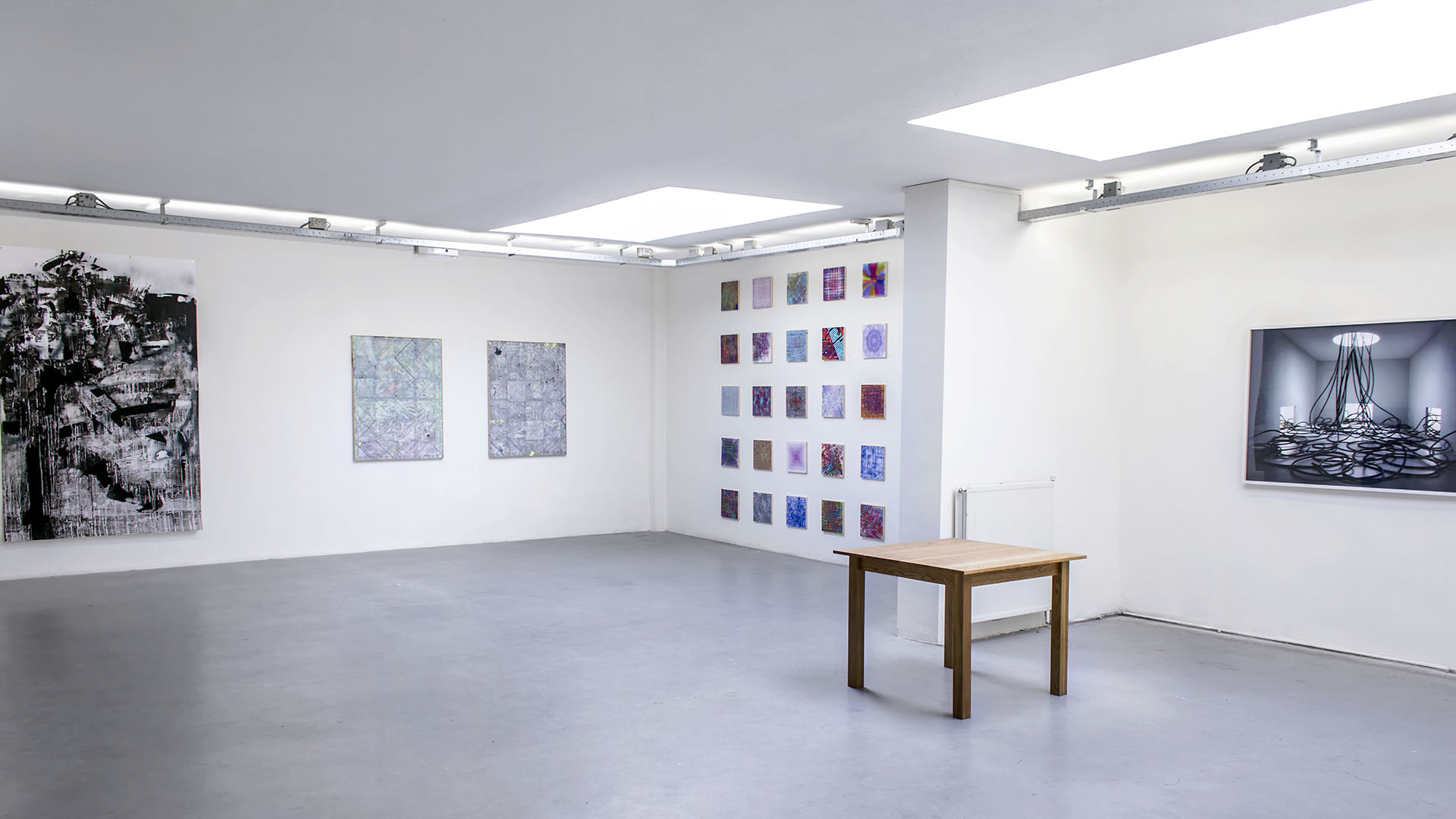 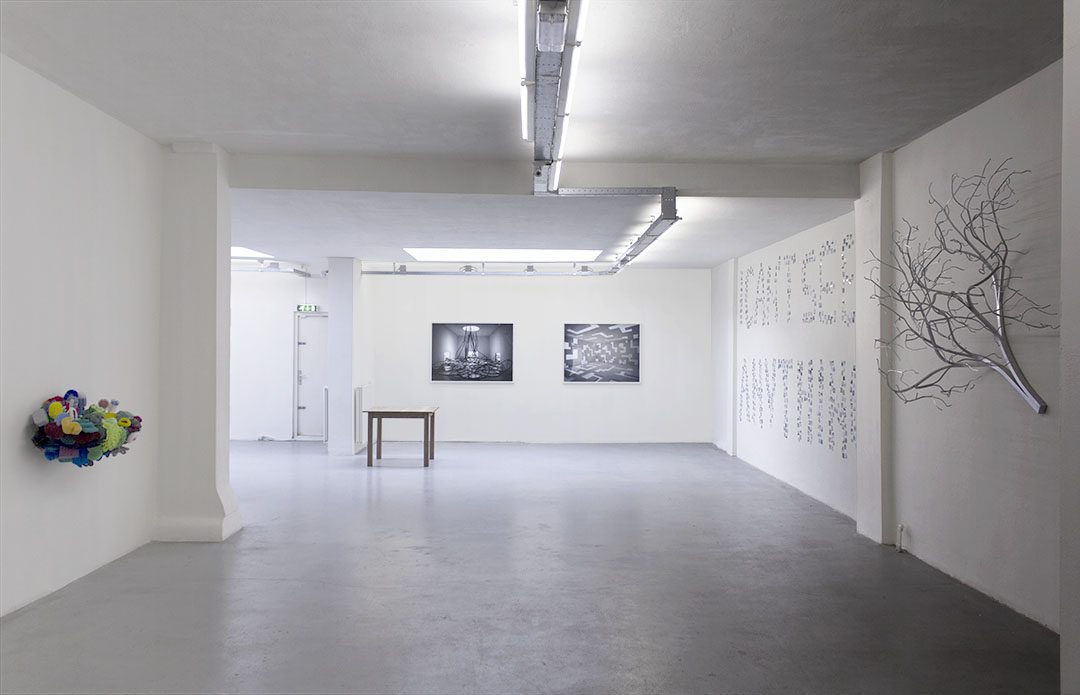 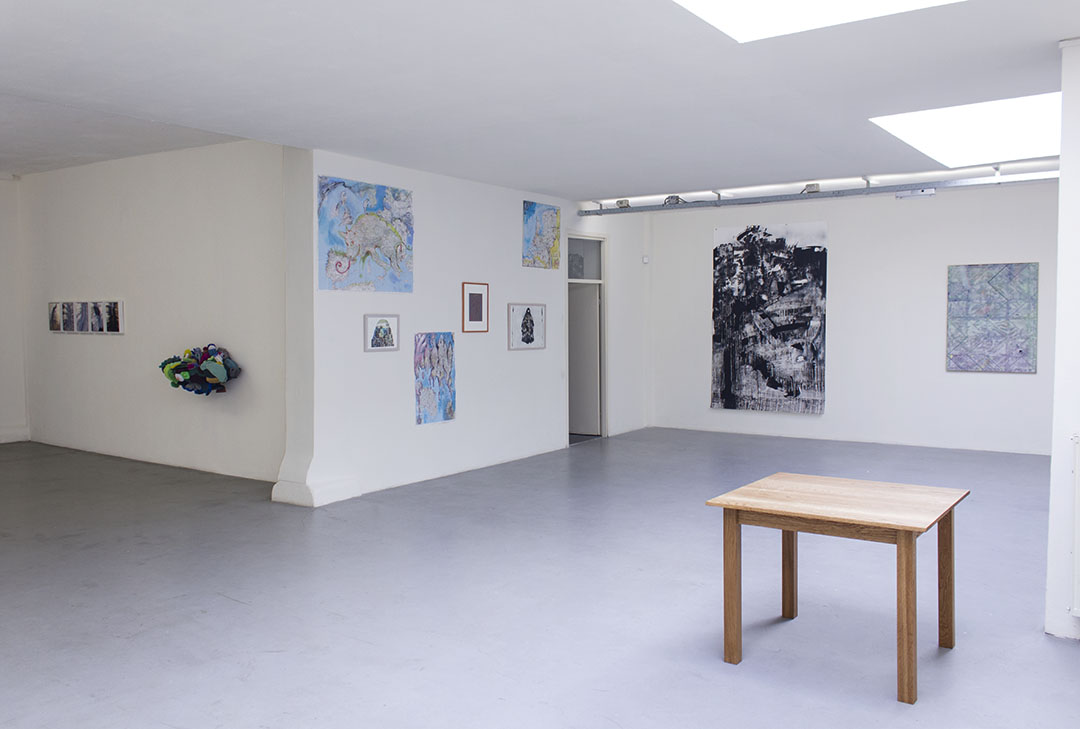 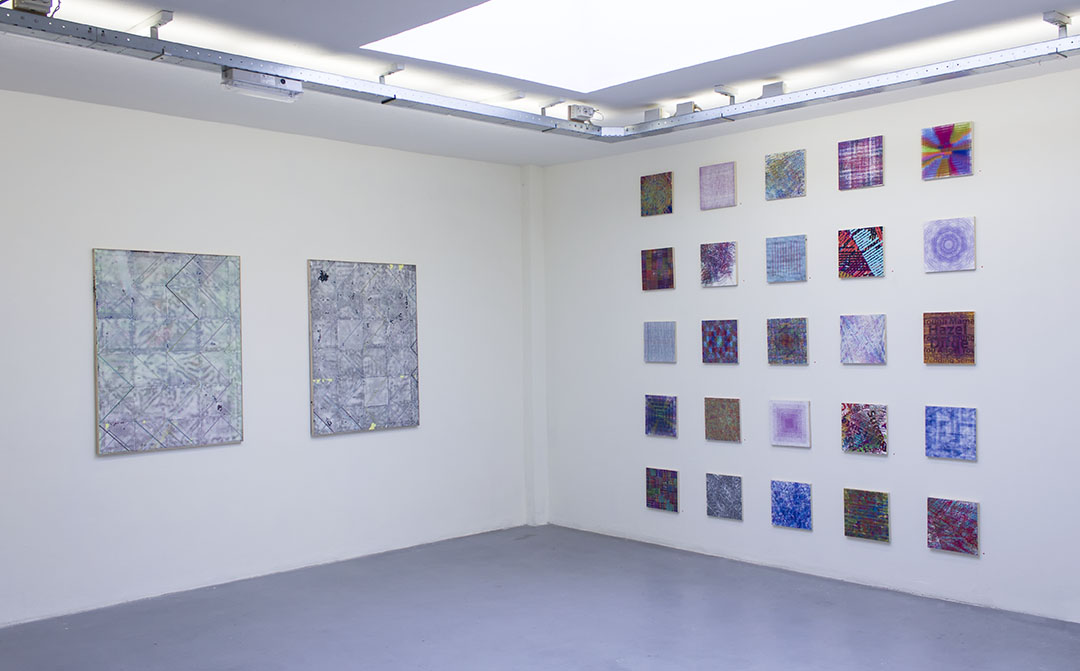 The Los Angeles art scene has become a destination for many artists, curators, critics and galleries from all over the world. LA now boasts some of the most well - known contemporary museums, galleries, curators and artists and has become a true international art center.

The popularity of Los Angeles-based artists elsewhere, particularly in Europe, has set a tone of Los Angeles in the world scene. Artists such as Edward Kienholz, Ed Ruscha, John Baldessari and James Turrell from the 1960’s and 1970’s were the first wave to push outside of LA’s borders; Mike Kelley, Paul McCarthy, Raymond Pettibone, and Jason Rhoades and in the 1980’s and 1990’s became the next wave. Artists from the late 1990’s and into the 2000’s such Laura Owens, Dianna Thater, Mark Grotjahn, Sterling Ruby, Mark Bradford, all home grown, are the newest wave to hit the world scene.

The art scene in Los Angeles is deep and varied and the exhibition Under the Spell, LA’s New International Art Scene at Frank Taal gallery in Rotterdam features ten of LA’s most interesting artists. The artists included have varied artistic practices and reflect the diversity of the LA scene.

The sculptors Lynn Aldrich and Pontus Willfors come from two different generations of LA art but find their common interest in the handmade. Aldrich’s work is rooted in the common day object that she transforms into sculpture while Willfors uses raw material to create his work. Both artists investigate nature transforming metal, wood, plastic and other materials into pseudo natural forms.

Aldrich re-contextualizes objects altering them into new forms. Her work is a direct expression of the possibilities of ordinary materials to take on transcendent meaning through complex associations.

Willfors creates sculptural works from material such as wood and aluminum that he constructs through his own language of craft and construction.

Adam Berg and Megan Williams create work with psychological underpinnings. Berg explores the temporal and shifting nature of perception, focusing on the moment in which an artwork is experienced and apprehended by the viewer. Williams, on the other hand, explores disruptive undercurrents in society.

For Berg, the art object becomes an active agent of experience, a fluid "event" rather than an independently fixed, material fact. Berg creates sculptures and paintings that engage us in a moment of self-conscious viewing.

Carl Berg and David DiMichele are both conceptually based artists who work in variety of media. Both Berg and DiMichele curate and their practice is often reflected in their respective artworks.

Berg artistic practice resolves around a social process in which he often works with other artists. His current body of work is a project titled With A Little Help from My Friends in which he abstracted the lyrics and sheet music based on the favorite albums of 100 of his artists friends.

DiMichele also references curatorial practice is his work. He makes exhibitions of fantasy installation art by building galleries in miniature in his studio and creating original works within them in a variety of sculptural materials. These “exhibitions” are then documented photographically and ultimately displayed in galleries as large format prints.

Chris Trueman and Tam Van Tran have exhibited widely and are part of a generation of abstract painters that first emerged in Los Angeles in the mid-nineties including such artist as Mark Grotjahn, Mary Weatherford, and Mark Bradford amongst others. Both make painting in varying scales. Van Tran often uses collage elements in his works creating delicate forms and patterns while Trueman’s paintings are often formed by large gestures.

Cecilia Miniucchi and Lara Jo Regan both create art based on the photographic image and both of their respective practices are rooted in the world of the image.

Miniucchi, a film director and artist, is best known for her films Expired and Selena Remembered and her photographs of the unusual and obscure. Her narratives in her photograph and film projects are often twisted and offbeat with a sense of dark humor. Her work is steeped in metaphor often exploring historical context that the viewer uncovers sifting through her layered stories.

Regan is documentary photographer, artist, and recipient of many honors, including the World Press Photo of the Year award. Her diverse work explores unseen realms of daily life and the human condition, particularly in relation to Southern
California life and culture. Her recent work seeks to reconfigure traditional documentary imagery into more abstracted and filmic presentations.